The governor lamented about the high spate of insecurity in the state while urging parents to raise responsible kids. 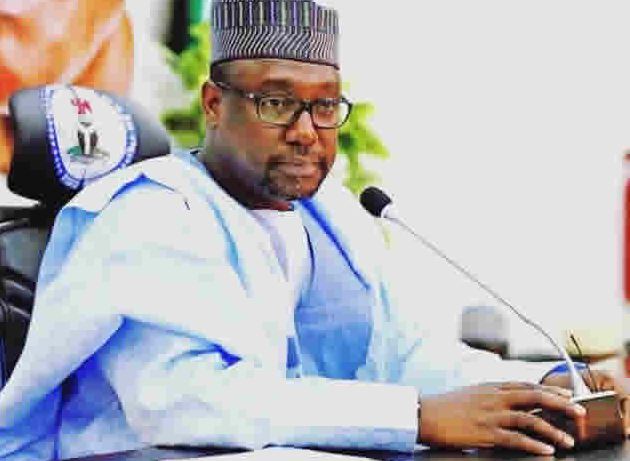 Niger State Governor, Abubakar Bello has launched the Niger Special Vigilante Corps due to the high insecurity in the state to check the activities of youth gangs, especially those operating in Minna.

Bello launched the Special Vigilante Corps at the Police Headquarters, Minna, with members of the group drawn from nine different local security outfits.

According to the governor, “While the security agencies were battling with bandits in the rural areas, a new dimension came in Minna which is unacceptable. We have situation where we have youth gangs fighting themselves, creating injuries on travellers; that is totally unacceptable”.

Bello urged parents to live up to their responsibility through good parenting.

“But we will not be intimidated; we will not allow that to happen. We will continue to live our normal lives,” he said.

The state Commissioner of Police, Adamu Usman, said that members of the special vigilante corps were trained in the last two weeks to curb youth restiveness in Minna.