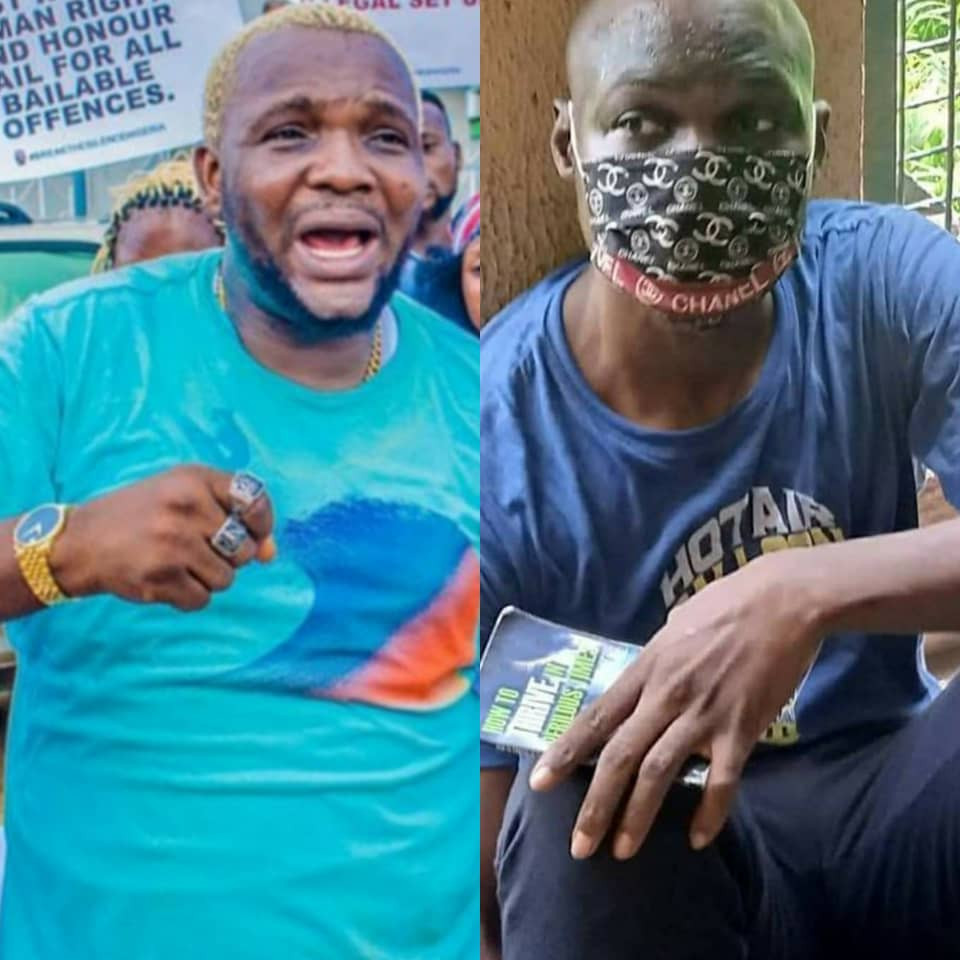 Yomi Fabiyi and Baba Ijesha
Yomi Fabiyi has again drummed support for embattled actor, Baba Ijesha saying that he never slept with any girl.
Recall that Baba Ijesha is currently standing trial for allegedly defiling the foster daughter of comedienne, Princess.
In a post shared on his IG page after the arraignment of Baba Ijesha on Wednesday, June 16, Yomi said the police has no evidence against Baba Ijesha because according to him, the victim insists that at no time did the actor defiled her.
He also continued his call for the prosecution of the adults who arranged for the actor to be caught on camera allegedly defiling the 14-year-old girl.

''Part of my concerns and why the law must act unbiased. Fighting for the rights of the child means getting justice against all abuses and assaults done against her innocence and her wish.
Have you ask yourself, what if in the process of the set up there was violence, door locked behind and aside been raped, the girl was killed, will ALL THE ADULTS INVOLVED be let go.
How can the law be BLIND to that and set a horrible antecedent for several innocent children in our society?
Where are the SOCIAL SERVICES in the state, why is the DPP advice silent on all the crimes involved in the entire episodes and all that done against the child, why the silence on all that?''
Watch the video he shared below: