It was gathered that the suspect, a teenager and two accomplices have now been reportedly arrested over the incident. 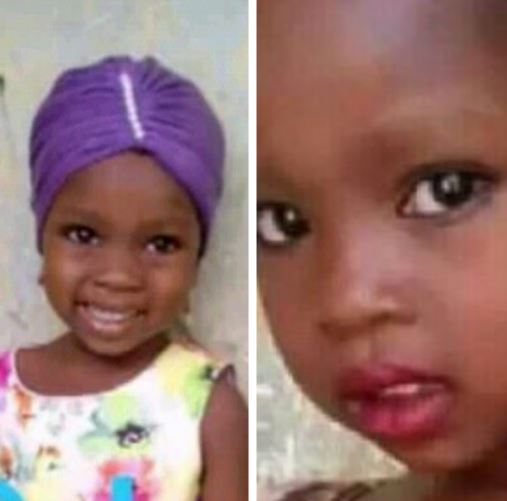 The little girl killed in Katsina
A father has been left in a state of anguish after his nephew kidnapped his daughter, killed her over his refusal to pay N2 million ransom.
It was gathered that the suspect, a teenager and two accomplices have now been reportedly arrested over the incident.
The teenager and his gang had kidnapped and murdered his 3-year-old cousin in Dutsin-Ma Local Government Area of Katsina State.
The girl identified simply as Amina was declared missing by her parents last Thursday, June 10. Her body was later discovered concealed in a chair in a neighbourhood house.
The principal suspect, Aminu planned with his two friends, abducted the victim and demanded N2m from her father.
In an interview with journalists, the father of the deceased, Tukur Dan Ali said Aminu approached him with a letter he claimed to be from his daughter's abductors demanding for a ransom of N2m to avoid her being killed.
"Later, Aminu, my nephew, approached me with a letter and said it was from the kidnappers. In the letter, the kidnappers said Amina was still alive but if I fail to provide N2 million they would kill her,” Dan Ali narrated.
He said after he had presented the letter to the police, his nephew was invited to explain how he came about the letter and that was how he became a suspect.
On how the corpse was discovered, Dan Ali said it was not Aminu, who was with the police then, who gave them the clue, rather they decided to check a relative house whose keys were in Dan Ali’s custody and Aminu was seen using the house lately.
"When we entered the house, there was a noticeable stench but as we searched from one room to another we found where the odour was coming from. When we moved in, we found Amina’s dead body stuck in a three sitter,” he said.
The case has since been transferred to the State Command, where Aminu and his two accomplices are being interrogated. 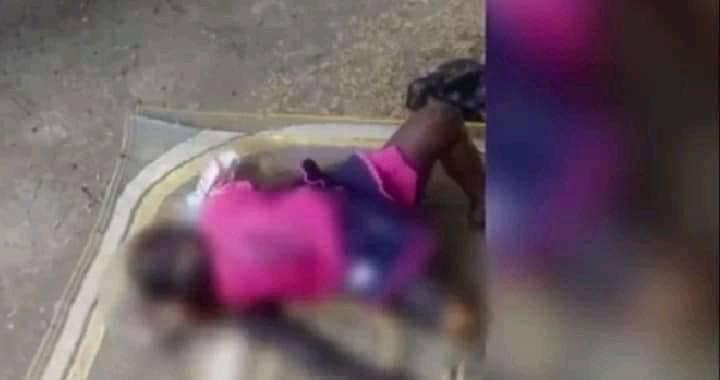