Nkechi lambasted her colleague after she revealed that she has not been sexually active for a while. 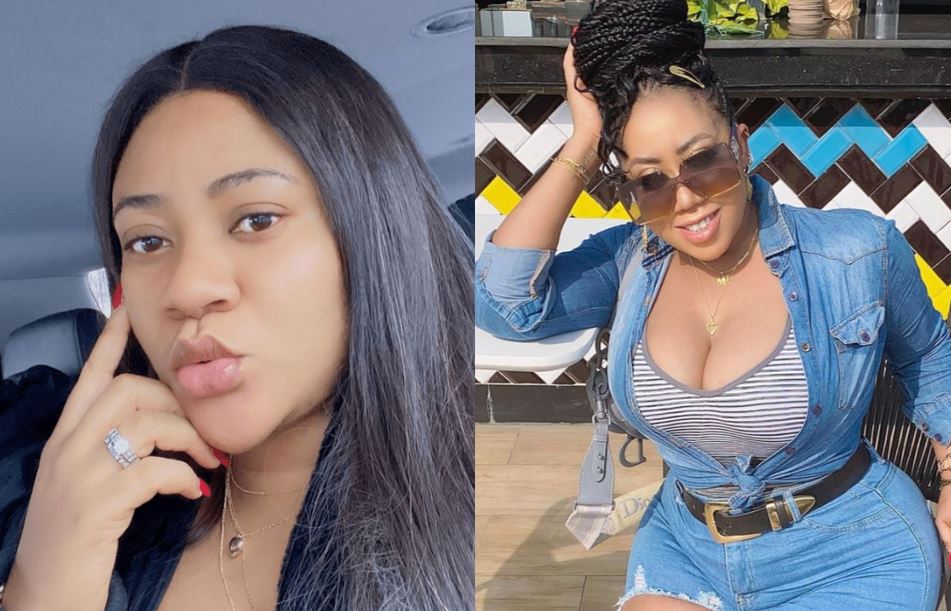 Nollywood actress, Moyo Lawal took to social media to make a startling revelation about being celibate.

Moyo responded, insisting she has been celibate.

She wrote: "LOL I cannot lie on social media. It's too easy to catch me slipping here. I grew up in front of the public. Who am I lying for? I am a very bad good girl boo." 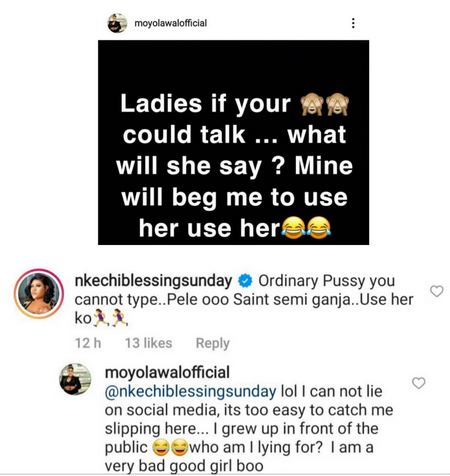