While slamming the northern youths over the declaration, Sani gave the youths a new challenge. 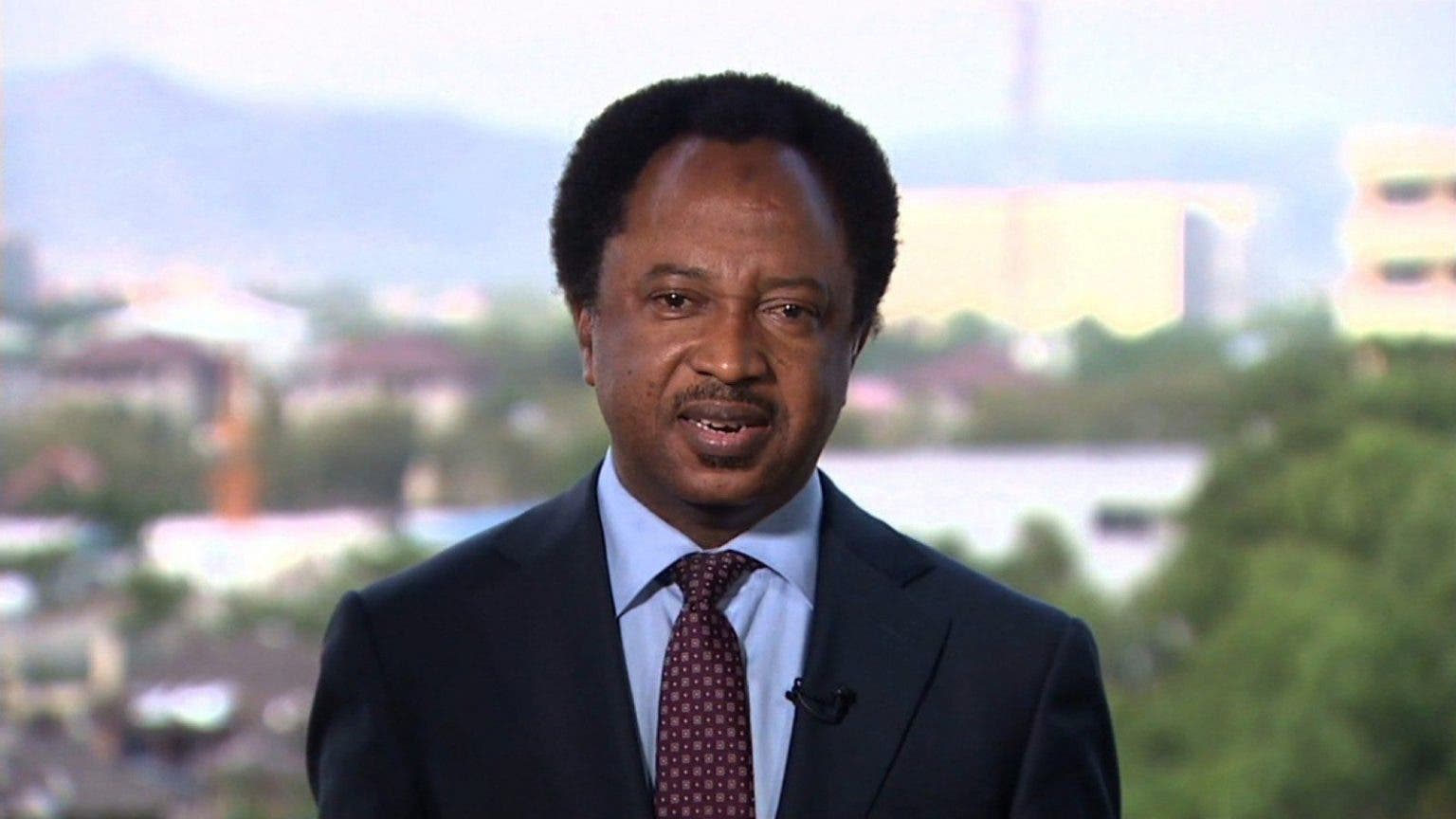 Shehu Sani
Senator Shehu Sani has cautioned northern youths who placed a bounty on the leader of the Indigenous People of Biafra, Nnamdi Kanu.
While slamming the northern youths, Sani gave the youths a new challenge.
Recall we had reported that 17 Northern groups under the aegis of Northern Consensus Movement (NCM) on Thursday declared Kanu wanted over the killings and destruction of properties owned by Northerners in the Southeast.
The President of the group, Dr Auwal Abdullahi, while addressing a press conference, also placed a N100m bounty on Kanu.
Reacting, Senator Sani faulted the move, stating that the group should have channeled their efforts towards ending the terrorism and banditry currently ravaging their region.
The former lawmaker made the remark on Friday in a post on his official Facebook page.
“We have terrorists and bandits here up north, killing and kidnapping our people; why not the Northern groups place a price tag on the heads of their leaders instead of placing them on someone far abroad,” he said.
Top Stories