A former Aviation Minister, Femi Fani-Kayode has lashed out at Nigerian youths. 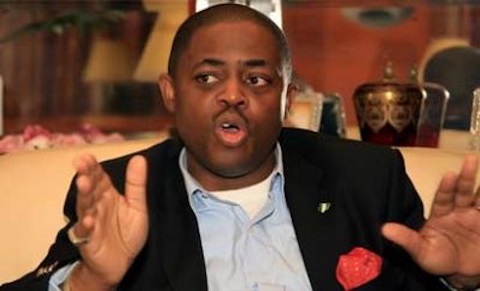 Femi Fani-Kayode
Nigerian youths have been accused of being their own problem.
This was the claim made by former Aviation Minister, Femi Fani-Kayode.
According to him, Nigerian youths are the architects of their own problems, citing unemployment and other crises facing them.
The human rights lawyer lamented lack of unity and contentment amongst the youths stating that they need to “spend their resources in trying to come together”.
Fani-Kayode made the remark on Monday in a tweet on his verified Twitter handle.
He narrated how some youths went diabolical when he was trying to help them secure employment.
The tweet reads, “I am convinced that this generation of Nigerian youths are their own worst enemies. It is pitiful.
“They need to spend their resources & energy into trying to come together rather than to undermine & denigrate one another.Some of the things I have seen and heard are shocking.
“We had slots for three jobs for youths. 200 graduates applied for those three jobs. After 50 were shortlisted 10 were chosen for interviews.
“They all came. Two out of the 10 attempted to kill one another with poison in order to increase their chances of getting one of the three slots”.
Top Stories