The mum-of-six revealed that Kourtney is the child that gives her “the most lip” as she navigates their careers. 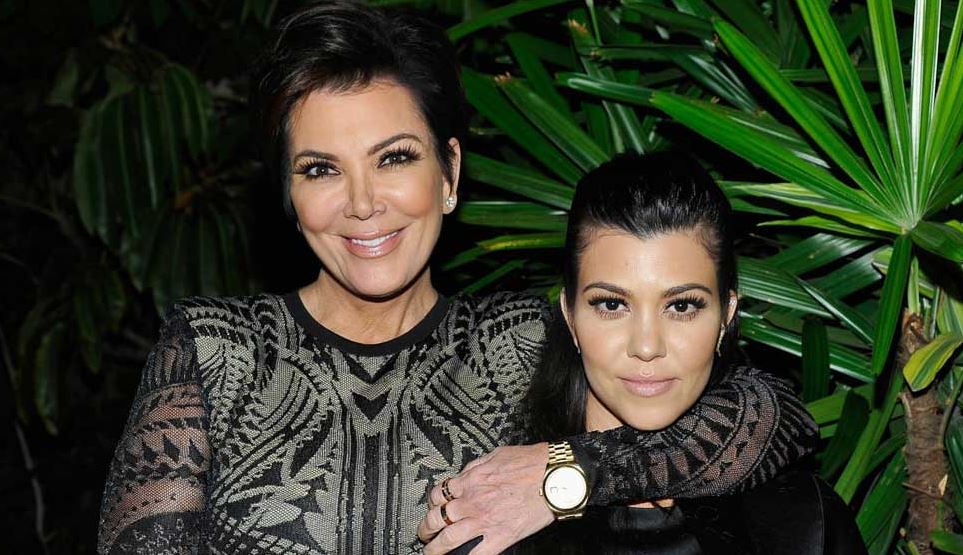 Kris Jenner, the mother and manager of the Kardashian/Jenner clan has opened up on which daughter is the most difficult to manage in the reunion of their iconic reality TV series, Keeping Up With The Kardashians.

As their time sharing their lives on camera for E! comes to an end, Kris has revealed just which daughter is the hardest to manage, and who makes her life easy when it comes to juggling parenting and management.

Speaking to Andy Cohen on Thursday’s special KUWTK reunion, the mum-of-six revealed that Kourtney Kardashian is the child that gives her “the most lip” as she navigates their careers.

With no questions off limits, the TV host grilled the 65-year-old and asked her to name both the easiest and the toughest of her kids when it came to being a manager.

“I think Kendall’s the easiest. She’s also the kid who when she was seven would put herself to bed every night and say, ‘I’m done for the day, Mommy. My room is clean,'” she replied as model Kendall Jenner looked on in agreement.

When she went on to reveal that Kourtney is the hardest to handle, the mum-of-three didn’t contest her manager’s answer, confessing that she does “say no to most things”.

The 42-year-old, who is currently dating Travis Barker, said: “‘Cause I don’t want to do things if it’s not something I’m really into doing. My answer is, like, no to most things. And if it’s gonna be yes, like, I want to know every detail of what I’m gonna be asked of.”

The Poosh founder has often appeared to be the most reluctant to share her life on the hit reality TV series and over the years has expressed a growing disinterest to participate on the family show.