According to reports, the commissioner rose from the dead after being declared dead. 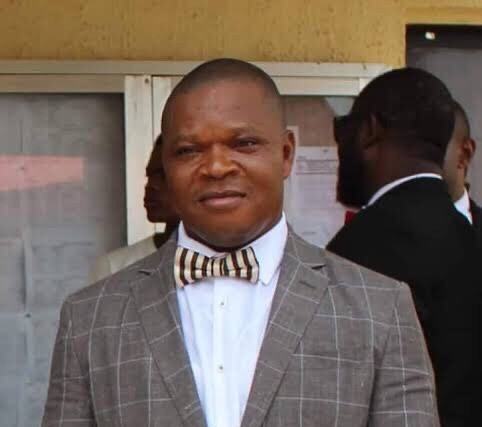 Fidelis Kings Nweze
A commissioner in Ebonyi state has reportedly resurrected after being declared dead.
According to reports, Ebonyi state's Commissioner for Infrastructure and Concession and former Commissioner for Works and Transport, Engr. Fidelis Kings Nweze rose from the dead leaving many people in shock.
Governor David Umahi had confirmed Nweze's death, saying he died by 9:15am at Turkish Hospital, Abuja after being involved in an accident at Obinagu in Enugu State. He described the commissioner as a friend, brother, son and destiny helper and declared a public holiday in his honor.
News of Nweze's "resurrection" has brought jubilation across the State as many sympathisers and supporters are seen jubilating over his coming-back-to-live. It was further learnt that a relative of the commissioner broke the news to the public.
Watch the video below: