How I Went Through Hell As Young Artiste – Olamide Opens Up


He also explained that this is why he is passionate about supporting up-and-coming entertainers. 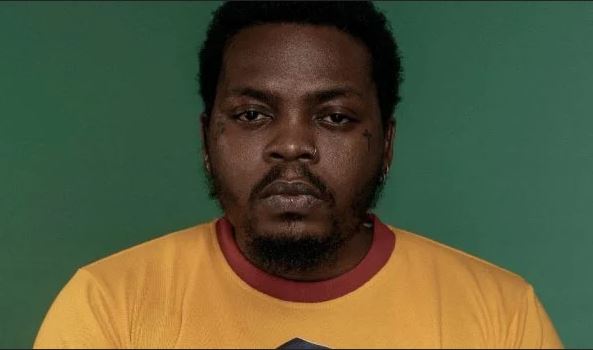 Olamide Adedeji, the popular rapper and YBNL honcho, who is popularly known as Olamide, has said that he went through hell trying to make it as a young artiste.

He also explained that this is why he is passionate about supporting up-and-coming entertainers.

In an interview with Apple Music’s Africa Now Radio, the Durosoke rapper said, “I took it as a personal thing, like, ‘Bro, I went through hell before I got here. Now, I’m here’. If I have any opportunity to bring up anyone that I know, then I would do anything to make sure that person makes it.”

Speaking on the reception that his latest album, UY Scuti has enjoyed, he stated, “It has been amazing. It’s like I just started my career all over again and trust me, if I knew that it would have been this big, I would have been doing this for a very long time. I feel like if there was no older version of Olamide, who had been through the street struggle, there wouldn’t be this version of Olamide that does ‘chilled’ music. But, in a way, it still appeals to street people.”

Olamide also noted that his music was like a bridge between different sets of people. He added, “I feel like I’m one of, if not the number one person in Nigeria or Africa, whose music can bridge the gap between the old and the young, and the rich and the poor.”

On which African artistes he would like to collaborate with, the YBNL boss said, “I really like Cassper Nyovest. I like his music. I also like Black Coffee and Master KG, as well as Sauti Sol from Kenya. I love their music.”