The popular musicians reportedly abandoned their blood sister who now wanders in the streets. 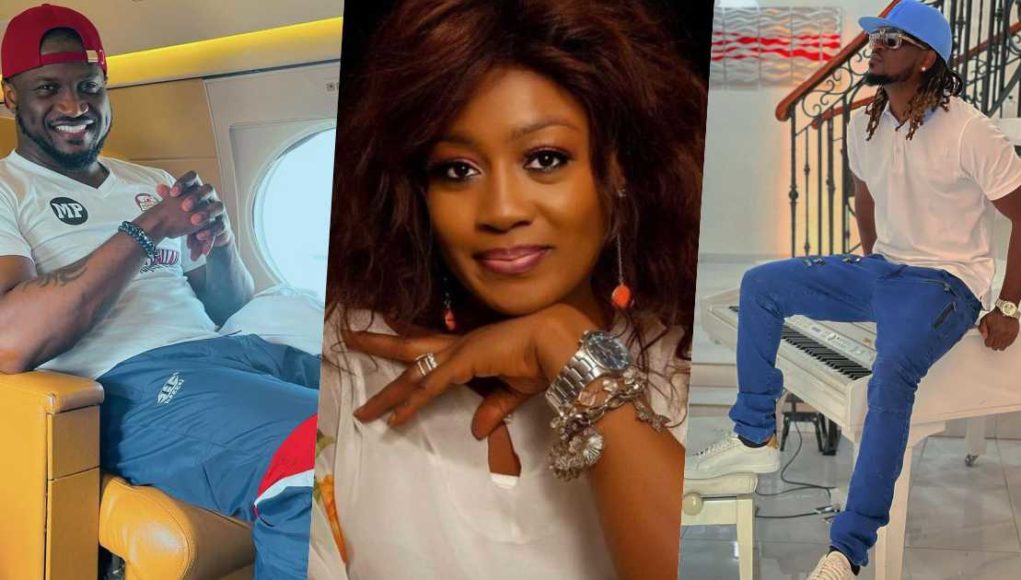 The musicians accused of abandoning their blood sister
Musicians, Peter and Paul Okoye have been lambasted by social media users who accused them of abandoning their blood sister who now lives in penury.
According to a narrator who contacted a popular blog, Lilian Oby Okoye who is the sister of the millionaire singers sells kunu [pap] for a living and life is not as fair on her side like it is for her brothers.
Lilian is said to have taken to the street to plead for support to pay her house rent over the fear of being kicked out by her landlord.
“Peter and Paul them get message for Una o, then say make Una take care of home before impressing the street o. I just say make I tell Una before hunger go kee Una sister o, I come in peace,” the blog wrote.
Read the narration in the snapshots below: 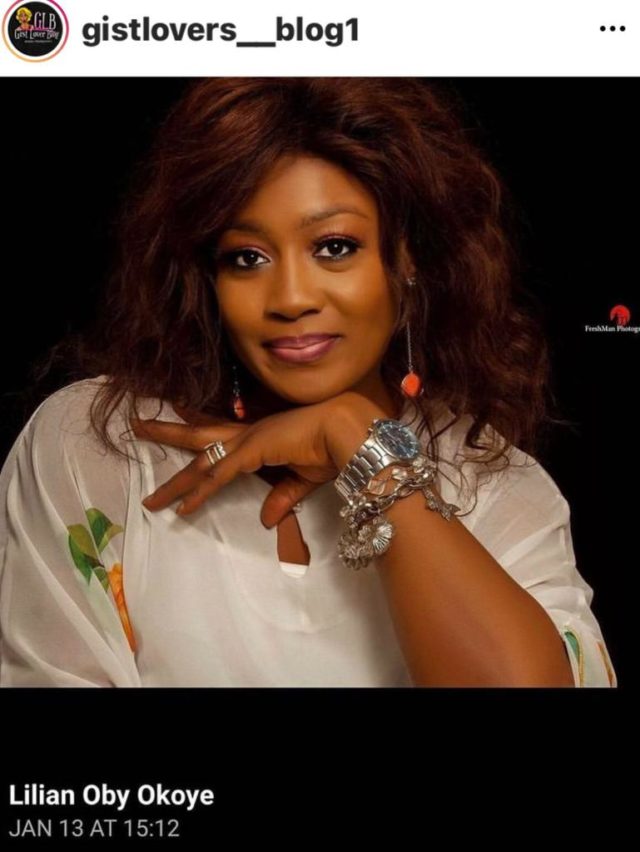 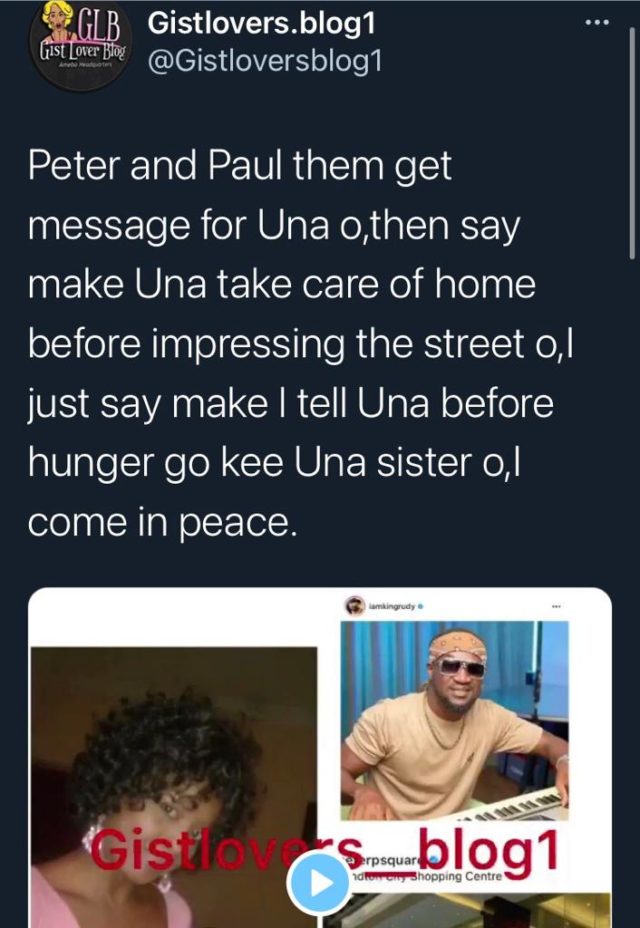 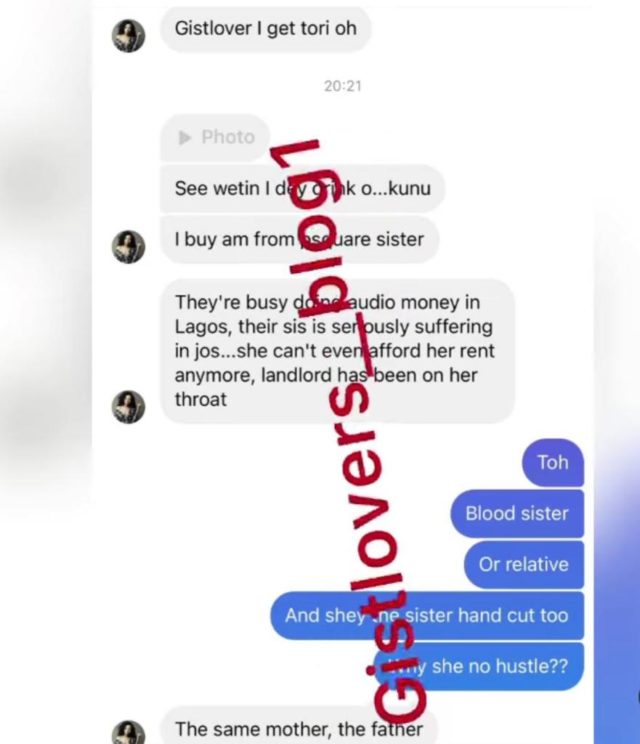 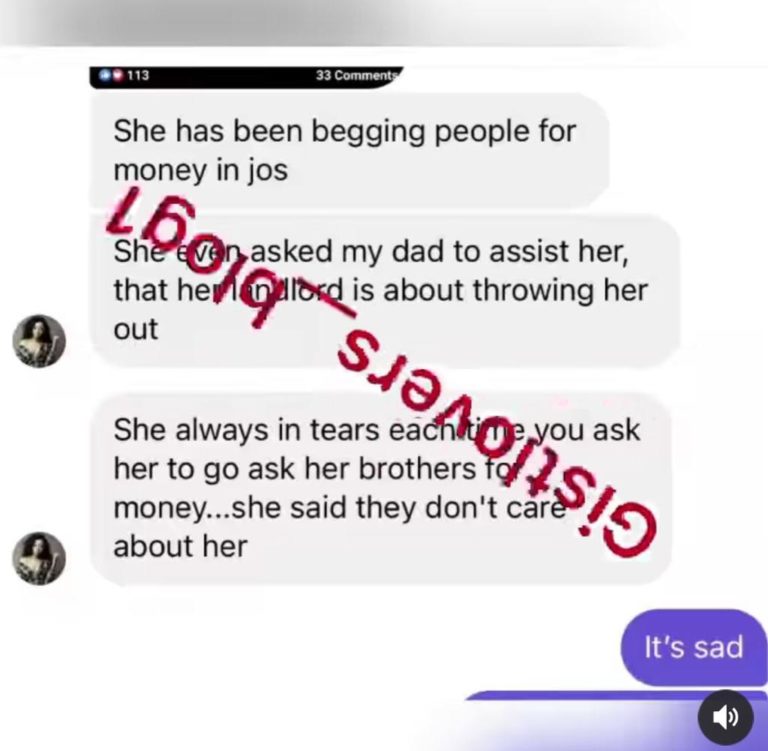