He was presented with the award by sporting director Henk van Stee on Wednesday morning, June 30. 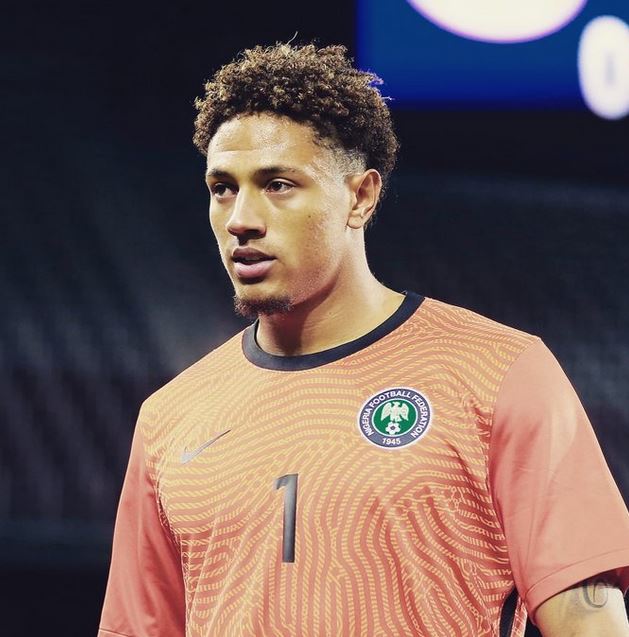 The 21-year-old made 28 league appearances for Sparta Rotterdam and kept 10 clean sheets.

He was presented with the award by sporting director Henk van Stee on Wednesday morning, June 30.

“Supporters of Sparta Rotterdam were given the opportunity to vote for their Player of the Season, an election that was won by Maduka Okoye. The goalkeeper, who played 28 league games and managed to keep his goal clean ten times, received the prize this morning from Henk van Stee,” reads a statement on the club website.

The Nigerian international joined Sparta Rotterdam last summer from Bundesliga club Fortuna Dusseldorf. He is currently being linked with a move to Dutch giants Ajax Amsterdam.