Tears As Zamfara Lawmaker, Killed By Bandits Is Buried


A lawmaker, Muhammad Ahmad in Zamfara state killed by bandits has been buried. 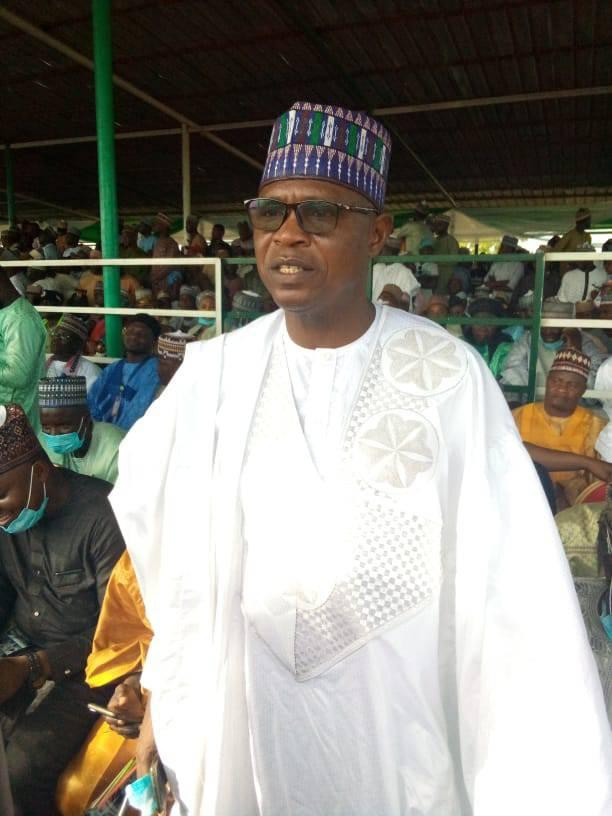 Muhammad Ahmad buried after being killed by bandits
Muhammad Ahmad, the Zamfara State lawmaker killed by bandits on Tuesday has been buried.
He was buried in Gusau on Wednesday.
Mr Ahmed was killed by bandits along Sheme-Funtua Road in Katsina State, hours after he defected with Governor Bello Matawalle to the All Prigressives Congress (APC).
Yusuf Idris, Zamfara governor’s spokesperson, said the lawmaker was shot dead while conveying his son to Kano to board a flight to Sudan, where he is studying.
However, Mr Idris said contrary to some media report, the son of the deceased “sustained injuries on one leg but was not abducted by their attackers.”
He said the injured son is responding to treatment at home in Gusau.
The official said the deceased lawmaker was driving the car when the incident happened.
Also, the police spokesperson in Katsina, Gambo Isah, said the lawmaker ran into a road block by the gunmen “and hastily turned but was hit by bullet on his head”.
The police said no case of abduction was reported from the attack.
Top Stories