The talent manager said he is tired of being referred to as 'father Abraham'. 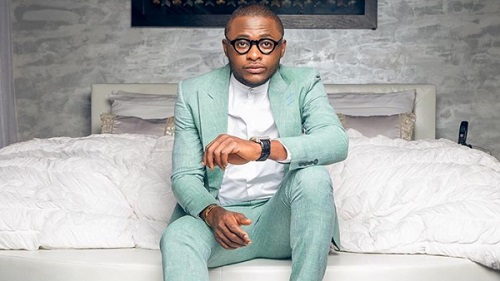 Ubi Franklin
Record label owner, Ubi Franklin is not happy with Nigerians.
The talent manager said he is tired of being referred to as 'father Abraham' due to him impregnating and having children with different women he didn't marry.
Ubi Franklin, in a lengthy post via his Instagram account, stressed that for any small thing, some people would tag him as father Abraham.
He revealed that some celebrities do other things far than what he has done but would come on social media and would, instead of criticisms, get wild applause from their fans and followers.
The media talent manager said people made it look like he was the first to have babies with different women.
See his post below: 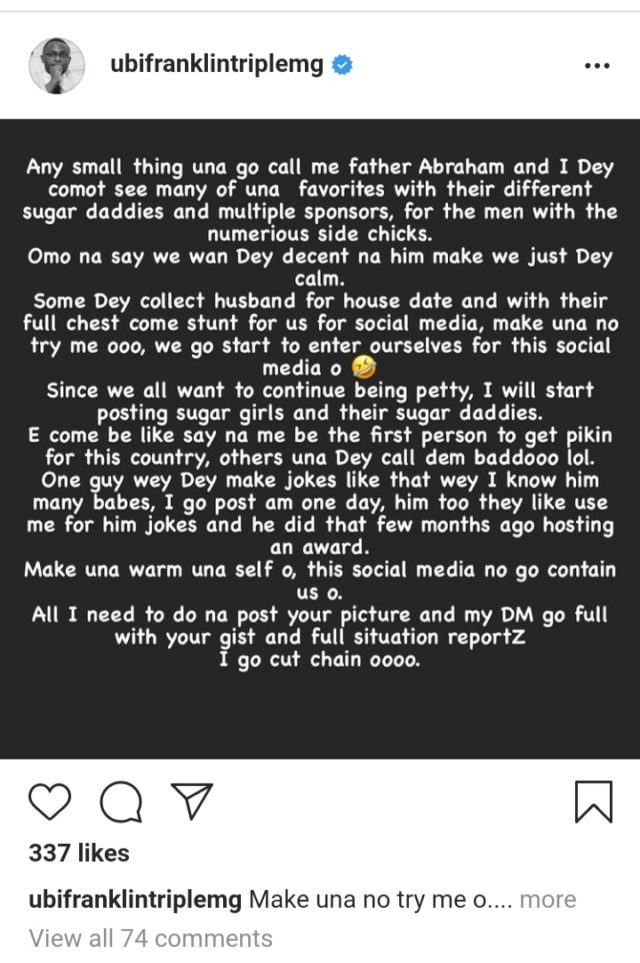