According to Vatican spokesman, Matteo Bruni, the pope had surgery for colon diverticulitis. 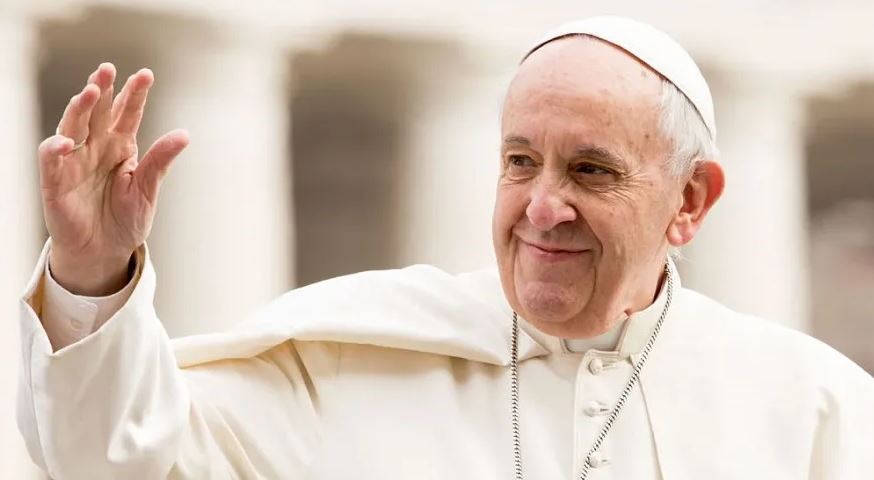 According to Vatican spokesman Matteo Bruni, the pope had surgery for "colon diverticulitis,"

Diverticulitis is an inflammation caused when people develop small sacs in the walls of the colon. The sacs or pouches are called diverticuli. It's usually symptomless, but can cause discomfort and, sometimes, bleeding.

The Holy See press office said in a statement: "This afternoon his Holiness Pope Francis went to the Gemelli hospital -- Rome -- for a scheduled surgical intervention for a symptomatic stenotic diverticulitis. Surgery will be carried out by professor Sergio Alfieri. At the end of the surgery a medical bulletin will be issued."