The students were abducted by bandits in the early hours of today and whisked away to an unknown location. 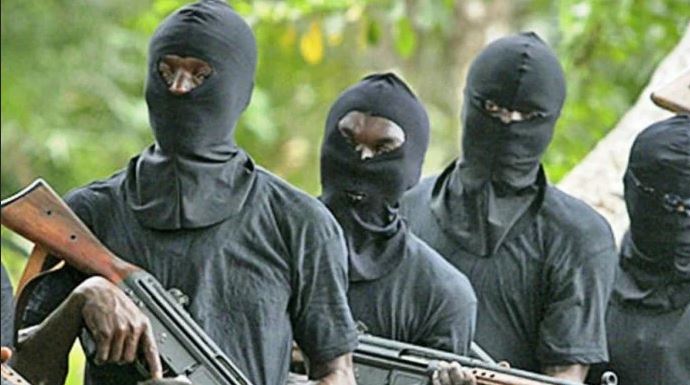 As the insecurity in the country worsens, unknown gunmen have stormed Bethel Secondary School on Monday morning, Maramara Chickun Local Government Area of Kaduna State and abducted scores of students.

Bethel Secondary School is a boarding school located at the outskirts of Kaduna.

According to Mr. Daniel Muhuta, a security guard in the school, “I escaped narrowly. They came around 1.00am and started shooting. I was at the back of the school domentary when I heard shooting and decided to pin down.”

As of the time of filling this report, security personnel have cordoned off the area, even as parents and relatives of the kidnapped students gathered at the main entrance in a sorrowful mood.

Kaduna State Police Public Relations Officer, ASP Mohammed Jalige did not pick his calls and did not respond to text messages sent to him.