Odichukumma Kelvin Igweani was killed by police officers in the United Kingdom. 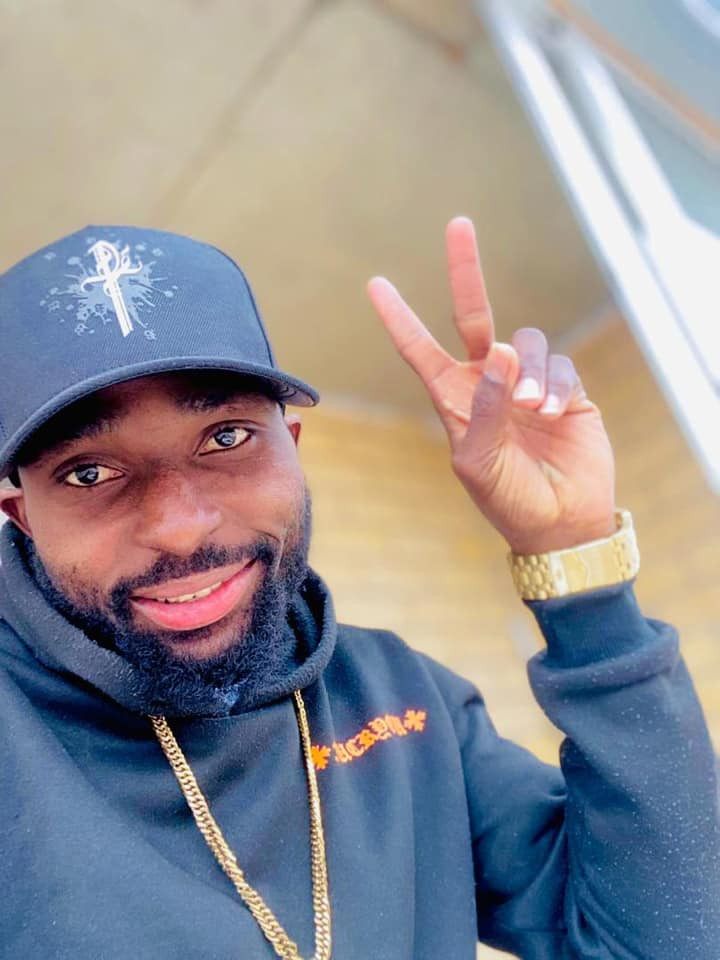 Kelvin
More detials have emerged following the shooting to death of a Nigerian-born footballer in the UK.
According to DailyStar, Odichukumma Kelvin Igweani, 24, is suspected to have killed a neighbour who rushed to save a toddler he could hear screaming for his life before he was killed.
Richard Woodcock, 38, was lying on the floor lifeless when officers stormed a first-floor flat in Milton Keynes, Bucks, last Saturday on June 26.
After initial attempts to stun the 24-year-old footballer with a taser as he continued to pose a threat to his hostage, police shot him four times.
Armed cops then stormed the apartment after neighbours reported a “horrible commotion” inside.
Officers found Igweani holding the seriously injured two-year-old boy captive in the bedroom.
The young footballer was shot four times and a taser was discharged.
Igweani, known as Kelvin, was pronounced dead at the scene and Woodcock died of head injuries while the toddler remains in a life-threatening condition in hospital.
Top Stories