The senior lawyer has regained freedom on Tuesday evening after the sum of N10 million ransom was paid. 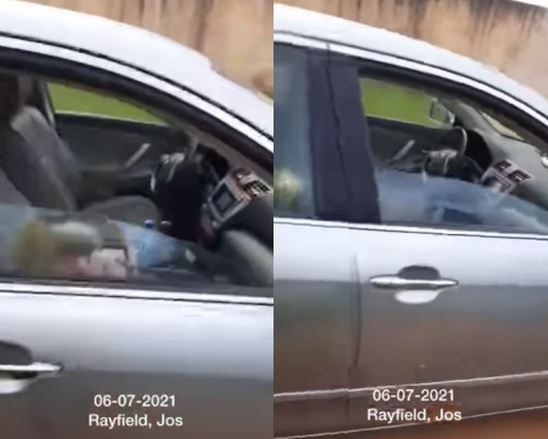 A lawyer who was abducted by unknown gunmen in Jos on Monday evening, July 5, has been set free.

Gyang Zi was driving home after closing from work when the gunmen attacked him within the Little Rayfield Governement House in Jos and kidnapped him, leaving his car behind.

His car was later found on Tuesday morning, July 6, with the windows wound down on an untarred road beside the fence of the Government House. The bread he had bought was visible in the car seat.

A resident who saw the car filmed it and expressed concern that the owner of the car might have been kidnapped since the car had been there since the previous night and a beeping sound was coming from the car.