The accident which involved a truck and a passenger bus killed three females and two males. 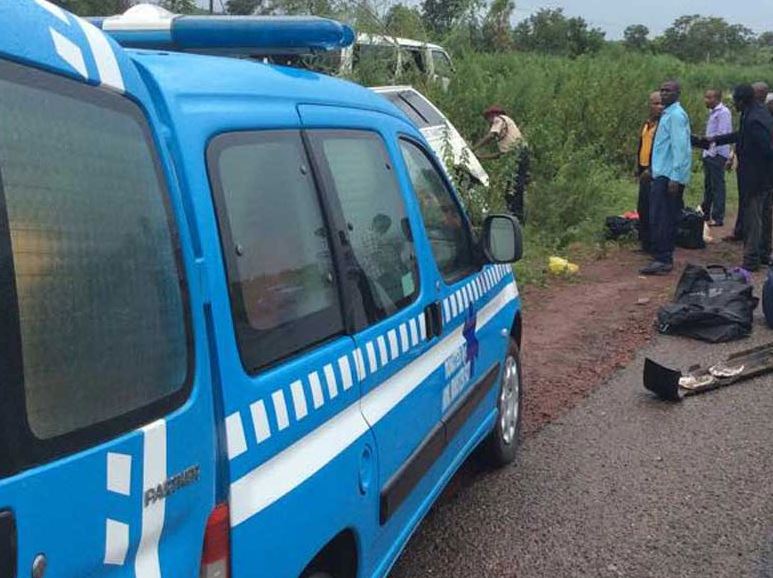 There was a tragic accident around Christopher University on the Lagos-Ibadan expressway on Thursday leading to the loss of five lives and four badly injured.

NAN reports that the Divisional Commander, Ogun Traffic Compliance and Enforcement Corps, Mr. Olusola Ojuoro, who made this known to newsmen in Ota, Ogun, said the accident which involved a truck and a passenger bus occurred at 9.15 a.m.

He said that nine persons, six males, and three females were involved in the accident.

Ojuoro noted that three females and two males lost their lives in the accident.

He further disclosed that the corpses of the victims have been deposited at the Idera Hospital, where the survivors were receiving treatment.

The commander, who said normalcy had returned to the expressway, advised motorists to always exercise patience and desist from wrong overtaking, to avoid unnecessary loss of lives.

He commiserated with the families of the victims and prayed God grants them the fortitude to bear the loss.