Despite owing an outstanding school fee of N 45,600, he returned the wallet and its content to the owner. 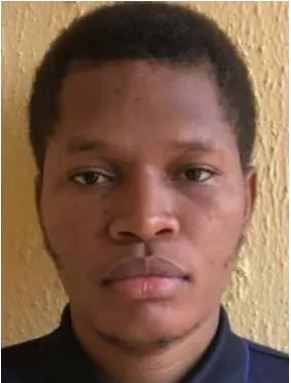 A 200 level student of Microbiology in the Faculty of Life Sciences of the University of Benin, UNIBEN, Philip Okafor, has been hailed for his act of honesty.

The young lad didn’t let his financial constraints push him to crime.

Philip Okafor was facing hard times about two months ago when he found a wallet with a substantial amount of money and other valuables. Despite owing an outstanding school fee of N 45,600, he returned the wallet and its content to the owner.

The wallet belonged to another 200 level student of Environmental Management and Toxicology Department in the same faculty.

The grateful owner informed the Dean of the Faculty of Life Sciences, Professor Jerry Orhue, about what Okafor had done.

For his exemplary behaviour, Okafor was given a special prize, which was conferred on him by Professor Jerry Orhue.

Professor Orhue commended Okafor for returning the wallet despite knowing that the money contained in the wallet was enough to cater for his school fees.

Orhue said that Okafor’s outstanding school fees for the semester and subsequent ones till he completes his undergraduate programme, have been totally waived.

He has received his letter of award and the Faculty has since paid his outstanding school charges, Orhue said.