The former Chairman of the Independent National Electoral Commission said this is to avoid controversy. 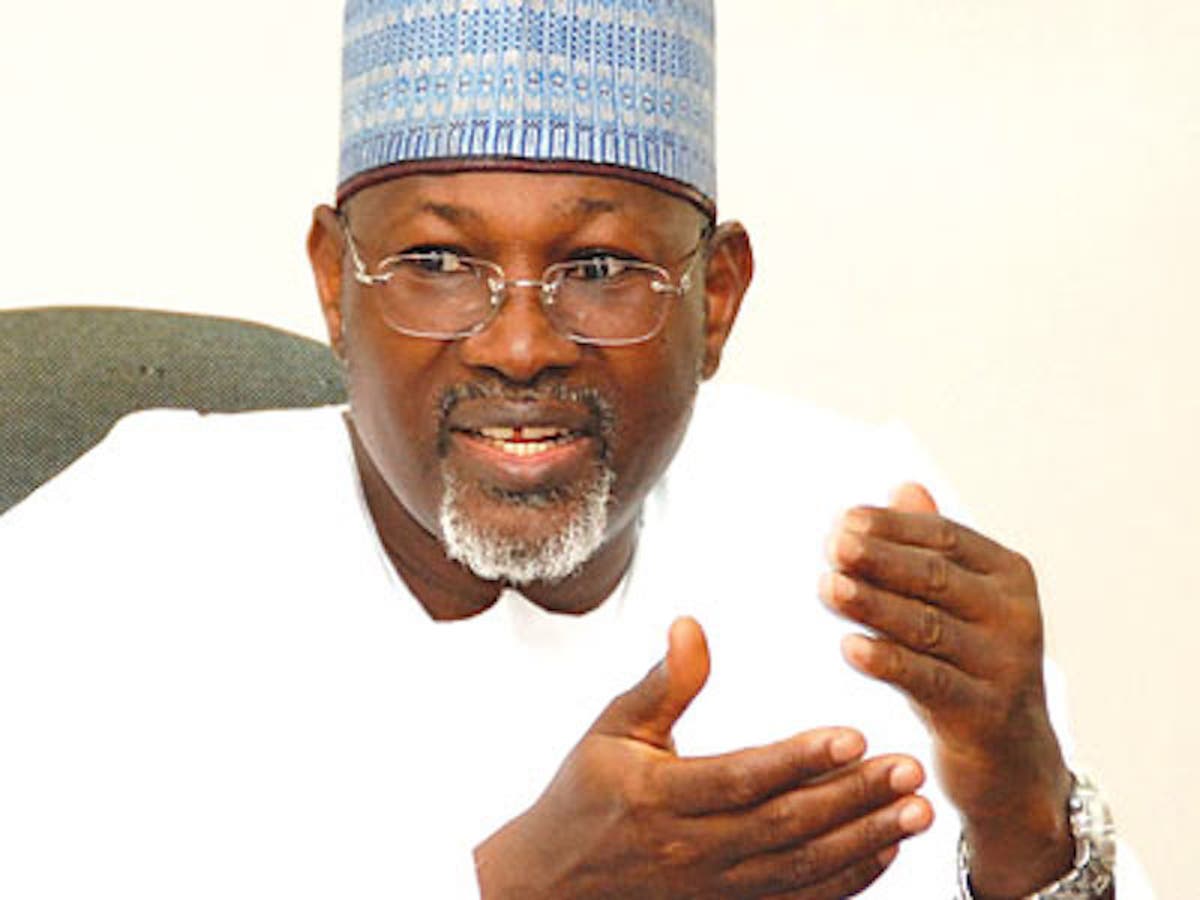 Prof. Jega
Professor Attahiru Jega has called against the appointment of a presidential aide, Lauretta Onochie as a National Commissioner of the Independent National Electoral Commission.
The former Chairman of the Independent National Electoral Commission said this is to avoid controversy, according to a report by Punch.
Jega also said the President Muhammadu Buhari, could withdraw Onochie’s nomination and replace her with another female from her state, noting that there are many other eligible women for the job.
The former INEC boss said this while featuring on Sunday Politics, a current affairs programme on Channels Television, on Sunday night.
Onochie had on Thursday during her screening by the Senate Committee on INEC, denied being a member of the All Progressives Congress since 2019.
But Jega said, “This kind of controversy is really avoidable. Any person who generated such a controversy; the appointing authorities should be careful because you don’t want to appoint anybody that can raise suspicions or doubts or can lead to a loss of trust of the electoral management body."
Top Stories