A report has indicated that a Catholic Priest kidnapped by terrorists has regained freedom. 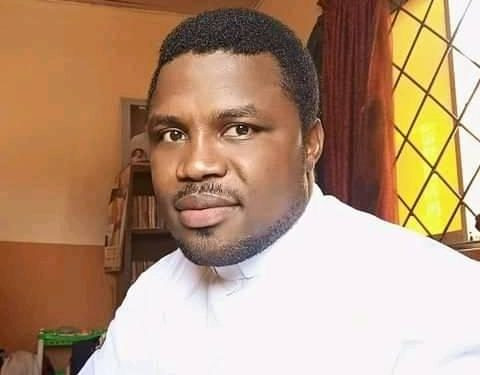 Rev. Father Wada
Catholic Priest, Rev. Fr. Elijah Wada has reportedly regained freedom after being kidnapped by Boko Haram terrorists.
The Nation reported that Wada was kidnapped on June 30, 2021, along Biu/Damboa road, which he mistakenly followed on his way to Damaturu, Yobe State.
The publication reported that they were told by "reliable sources" that the priest regained freedom last Thursday evening, July 8.
An official in the Diocese who is not authorised to talk to the media, told The Nation;
“The news of the freedom of our brother is true. We thank God for his life. We are grateful to God for the cheering news."
It is not clear how the priest was released but there are different narratives on the incident. While others alleged the Diocese paid the ransom for his release, others said the Reverend Father escaped with other captives from the hands of their abductors.
Top Stories