The suspected killers revealed the mastermind after the attack and evidence was found in his flat before he was arrested. 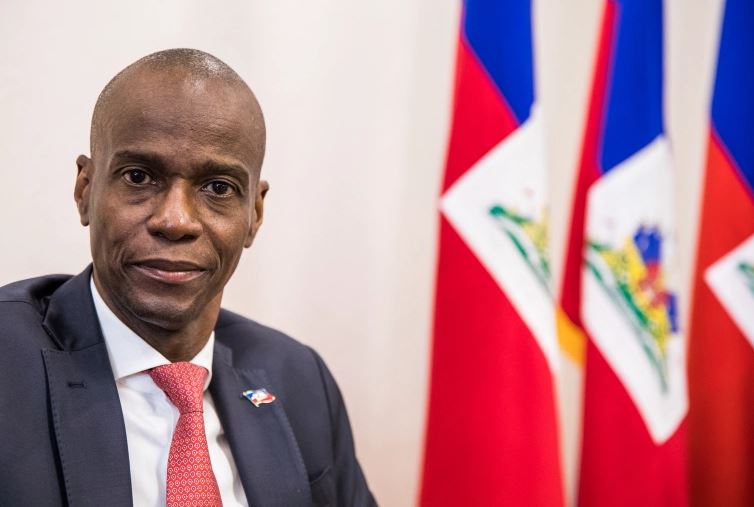 The suspected mastermind in the assassination of President Jovenel Moise has been apprehended by Haiti’s national police.

A Haitian doctor living in the U.S. state of Florida was arrested, police chief Leon Charles said at a news conference.

The suspected killers called him after the attack and evidence was found in his flat, Charles said.

The 63-year-old doctor recently arrived in Haiti on a private plane to seize the presidency, he said.

He allegedly hired Colombian mercenaries through a private Venezuelan security firm based in Florida.

The doctor is the third U.S. resident of Haitian origin – and the 21st person overall – to be detained as a suspect in the case.

The other two also reportedly lived in Florida.

Police have said 26 Colombian mercenaries were involved in the murder overall, three were killed, 18 suspects were in detention and police were seeking the remaining five.