The traditional ruler was released on Monday. However, his 13 family members are still in the custody of the bandits. 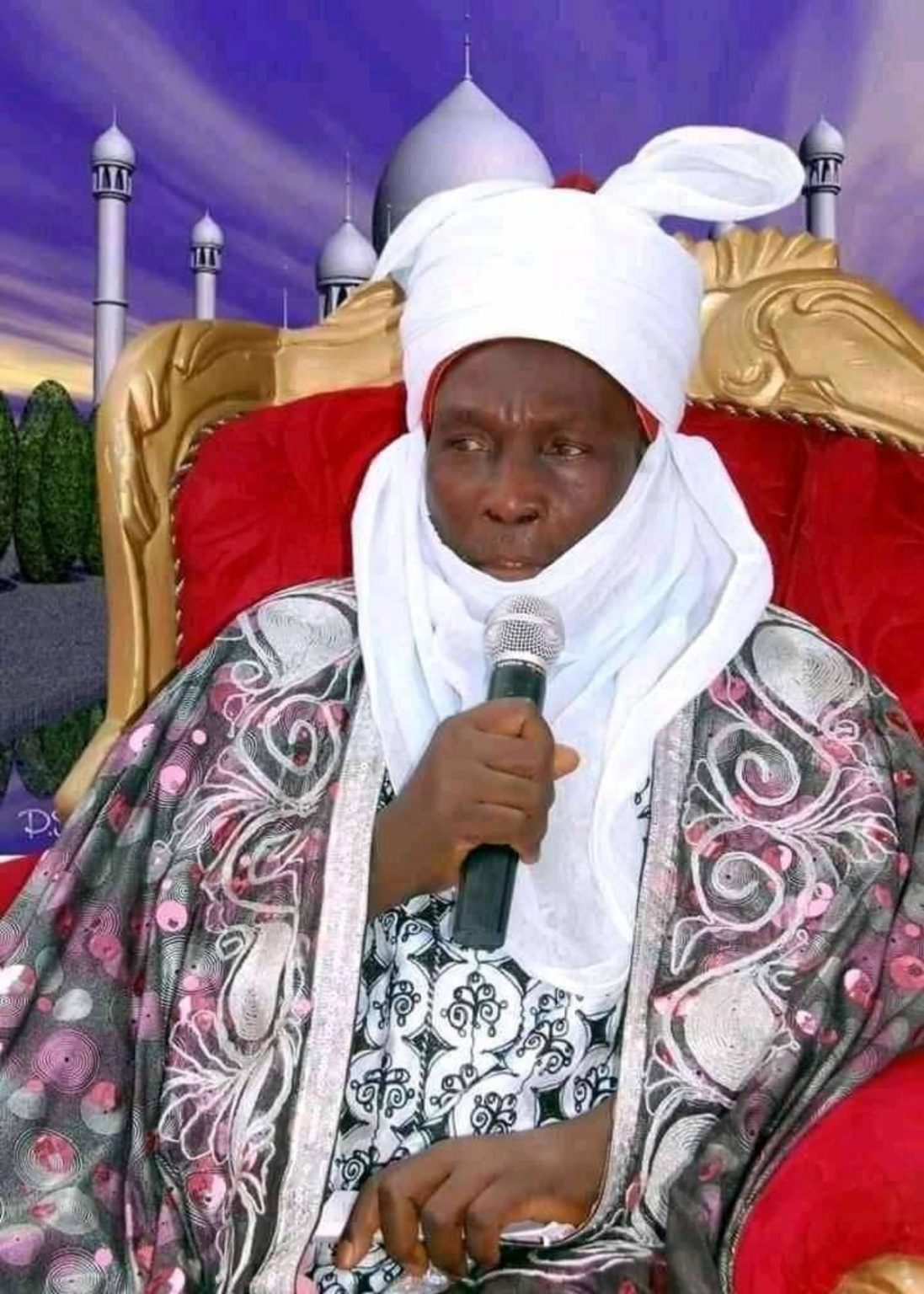 Emir of Kajuru
Bandits have apologized to the Emir of Kajuru, Alhaji Alhassan Adamu before releasing him.
According to DailyTrust, the traditional ruler was released on Monday. However, his 13 family members are still in the custody of the bandits.
Recall that the traditional ruler was released at about 5 pm, after spending a night in the custody of the bandits.
The report added that no ransom was paid to secure his release.
A member of the royal house in Kajuru, who pleaded anonymity told Daily Trust that the bandits asked for forgiveness before releasing the 85-year-old monarch to relatives and members of the emirate council.
The source, who was part of those who received the Emir, revealed that the bandits called them through the emir’s phone number shortly after Asr (sunset prayer) and asked them to prepare to receive him.
He narrated that on getting to the location, near Gengere community, three of the bandits, heavily armed and in military uniform, apologised for abducting the emir and sought forgiveness from him.
He added that the bandits said negotition for the release of others will continue on Tuesday.
“We couldn’t believe it. We stood there looking at them while they apologised, saying they had not felt at ease since they abducted him.
”They told us to go with him while negotiations for the other 13 people will continue tomorrow (Tuesday),” he said.
Top Stories