The report further stated that only a few from North Central (Kogi and Niger states). 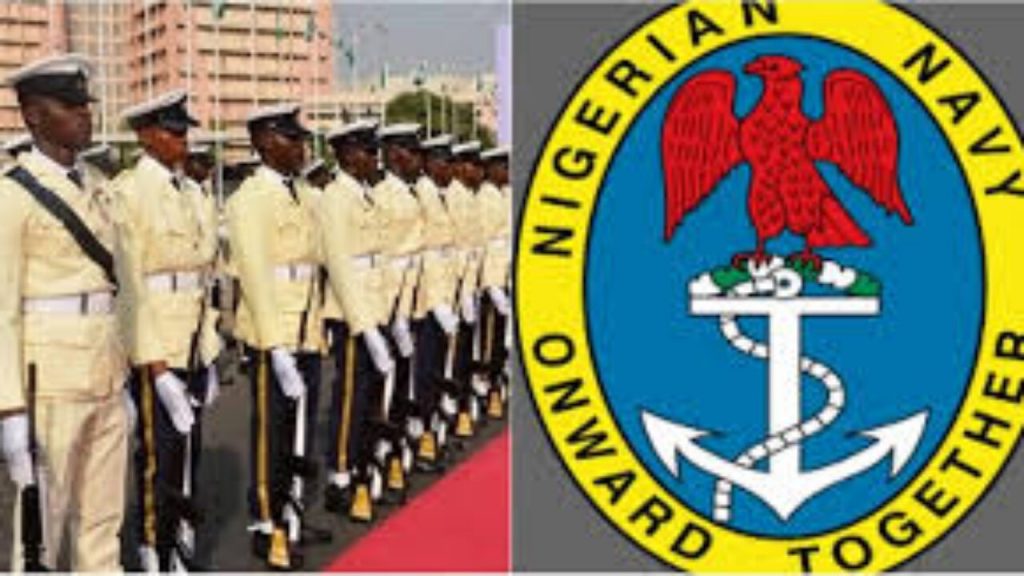 Nigerian Navy
According to Sahara Reporters, a supplementary list of 44 persons successfully recruited by the Nigerian Navy all come from the north.
The report further stated that only a few from North Central (Kogi and Niger states).
An official of the Service, who spoke with SaharaReporters said such a thing had never happened in the history of the service.
He noted that the Nigerian Navy had always ensured equal representation of all the regions in all its lists, both primary and supplementary, querying why the latest one had not accommodated all the regions.
He said, “Normally, after recruitment, they release a list and those people on that list will go for training, they divide the list into two, Batch A and B.
“They released a supplementary list recently and this has never happened before that all the names on that list will be from the North, 44 candidates. They are not just from the North but mainly from the core North.
“In the normal recruitment list, every state is usually given equal number but I don't know why this is different. This supplementary list Batch A has resumed, Batch B will resume in January. These are the few people that will join those that are already there. As far as it is supplementary, every zone and state should be included.
"The former ones they did, all states were included in equal numbers except the Federal Capital Territory (FCT); the FCT is the only one that usually gets lesser slots because most of those using FCT to apply are not from there.
“My question is, why is this supplementary list representing only the North. It should represent all parts, not just a particular region.”
Top Stories