The spokesman said the airstrikes were executed in Sububu forest and not close to any village and wondered why such allegations will emerge. 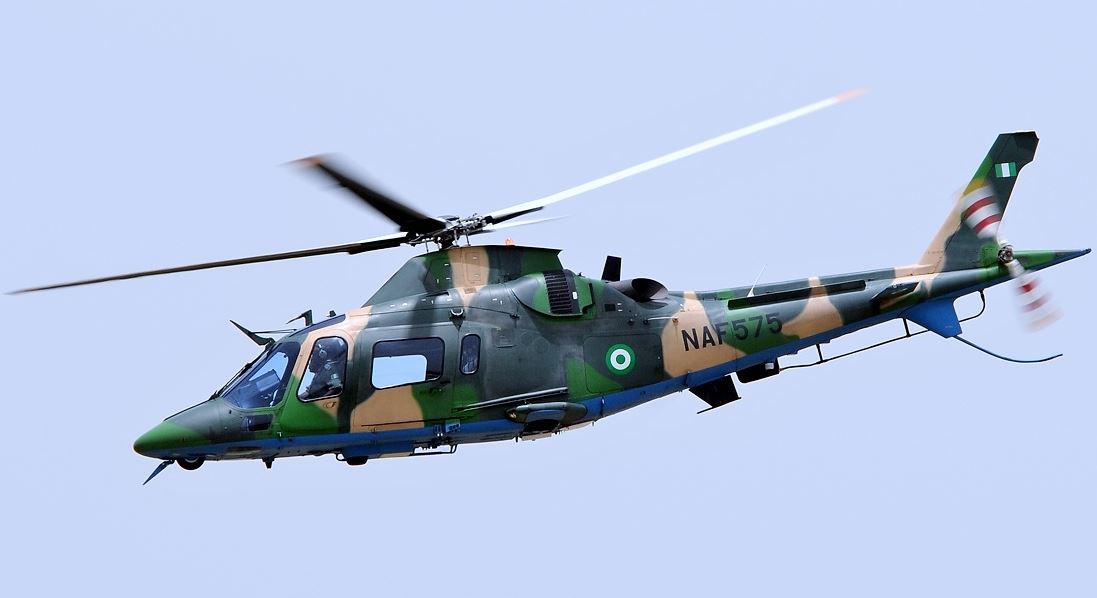 The Nigerian Air Force (NAF) has debunked claims that its airstrikes killed a woman and four children in Zamfara State.

Multiple media reports claimed that an aircraft belonging to the Nigerian Air Force was targeting bandits at the expansive Sububu Forest located between Shinkafi and Maradun Local Governments in the state when the woman and the four kids were killed on Monday, July 12.

Denying the report, the director of Public Relations and Information, NAF, Air Commodore Edward Gabkwet, said nothing of such happened.

According to him, such can only happen if those killed were residing with the bandits in the forest. The spokesman said the airstrikes were executed in Sububu forest and not close to any village and wondered why such allegations will emerge.

“Good morning all. I feel its important I address this report. I just got off the phone with Alhaji Mohammad Ibrahim, the Director of Security, Ministry of Internal Security, Zamfara State who confirmed the happiness of the State Government over the precise nature of the strike by NAF jet.

I am also aware that the State Governor has called our Commanders on ground to commend the NAF.

A local contractor in the general area also confirmed the attack and its devastating effect on the bandits. Till now, the remnants of the bandits are evacuating and departing from the Sububu Forest general area.

Now, the strike was in Sububu Forest and not anywhere close to any village. So stories of NAF hitting any target outside the Forest is false.

Secondly, on the issue of accidental kills, I find it hard to believe except if those accidentally killed were residing in the forest. I can only continue to probe further.”