Ms. Ibrahim was murdered in August 2019 at her Point-Of-Sale shop located in the Oke Ogba area of Akure South Local Government Area. 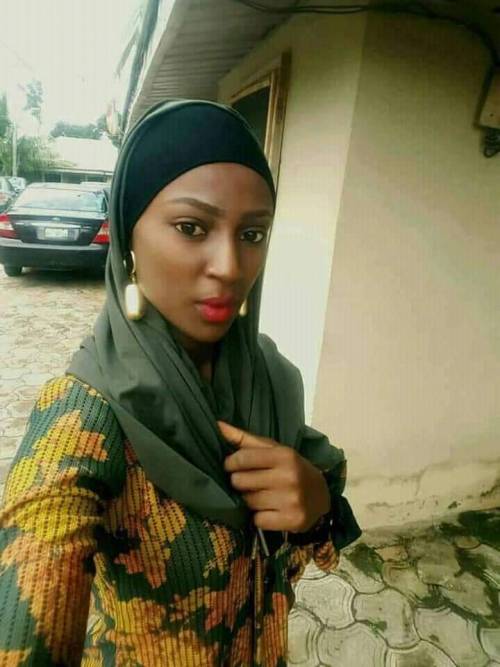 According to SaharaReporters, the Ond State Police Command has arrested key suspects in the murder of Nofisat Adetutu Ibrahim, the slain staff of the First Bank Limited in Akure, Ondo State.

SaharaReporters learnt that the suspects were nabbed at different locations after thorough investigations by the police detectives.

Ms. Ibrahim was murdered in August 2019 at her Point-Of-Sale shop located in the Oke Ogba area of Akure South Local Government Area.

A police source, who confirmed the arrest of the suspects, told SaharaReporters that the suspects currently detained confessed to the crime.

He added that the suspects would be charged to court after the police’s final investigation on the case.

The Ondo State Commissioner of Police, Mr. Bolaji Salami, was said to have contacted the family of the deceased, according to the sources.

“The parents have been invited to the State Criminal Investigation Department (SCID) at the Ondo Police headquarters to identify the prime suspects,” one of the sources said.

The gruesome murder of late Adetutu had in 2019 generated lot of reactions from the public with suggesting that she was “assassinated.”