The court in Benin convicted the internet fraudster for engaging in criminal act. 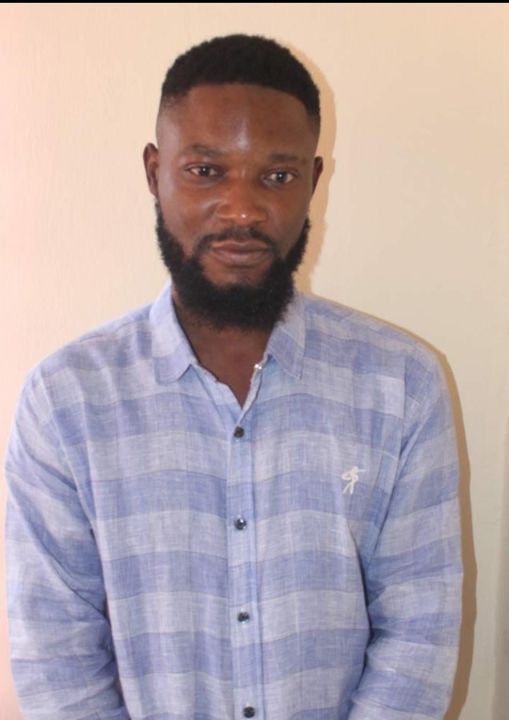 Ituah
An internet fraudster will spend the next two years in prison after being found guilty of engaging in online scam.
The Benin Zonal Office of the Economic and Financial Crimes Commission, EFCC on July  15,  2021 secured the conviction of one Ituah Benjamin before Justice Efe Ikponmwonba of the Edo State High Court, Benin City, Edo State.
The defendant was arraigned on one count charge bordering on personation and sending of fraudulent messages contrary to and punishable under section 484 of the Criminal Code  law , CA 48, laws of Bendel State of Nigeria (as applicable in Edo State).
The charge reads: "that you Ituah Benjamin between July and September, 2017 in Edo State within the jurisdiction of this Honourable Court being a citizen of Nigeria, did with intent to defraud, falsely represented yourself as Stafan .O.Ivan ( a white man ) by sending fraudulent messages through a Yahoo Mail account [email protected] to Lorenzo Armando ( a white man) and thereby committed an offence contrary to and punishable under section 484 of the the Criminal Code law, cap 48 laws of Bendel State of Nigeria (as applicable in Edo State) 1979”.
Upon arraignment, the defendant pleaded guilty to the charge.
In view of his plea, prosecution counsel, K.U.Udus prayed the court to convict and sentence the defendant accordingly.
Justice Ikponmwonba convicted and sentenced Benjamin to two (2) years imprisonment or a fine of Five Hundred Thousand Naira (N500,000) only.
The judge also ordered that items recovered from him be forfeited to the Federal government of Nigeria.
Top Stories