Ebele, who expressed the worry in a statement on Thursday in Port Harcourt, said that the strike, if not stopped, might lead to very long queues at fuel stations in the State. 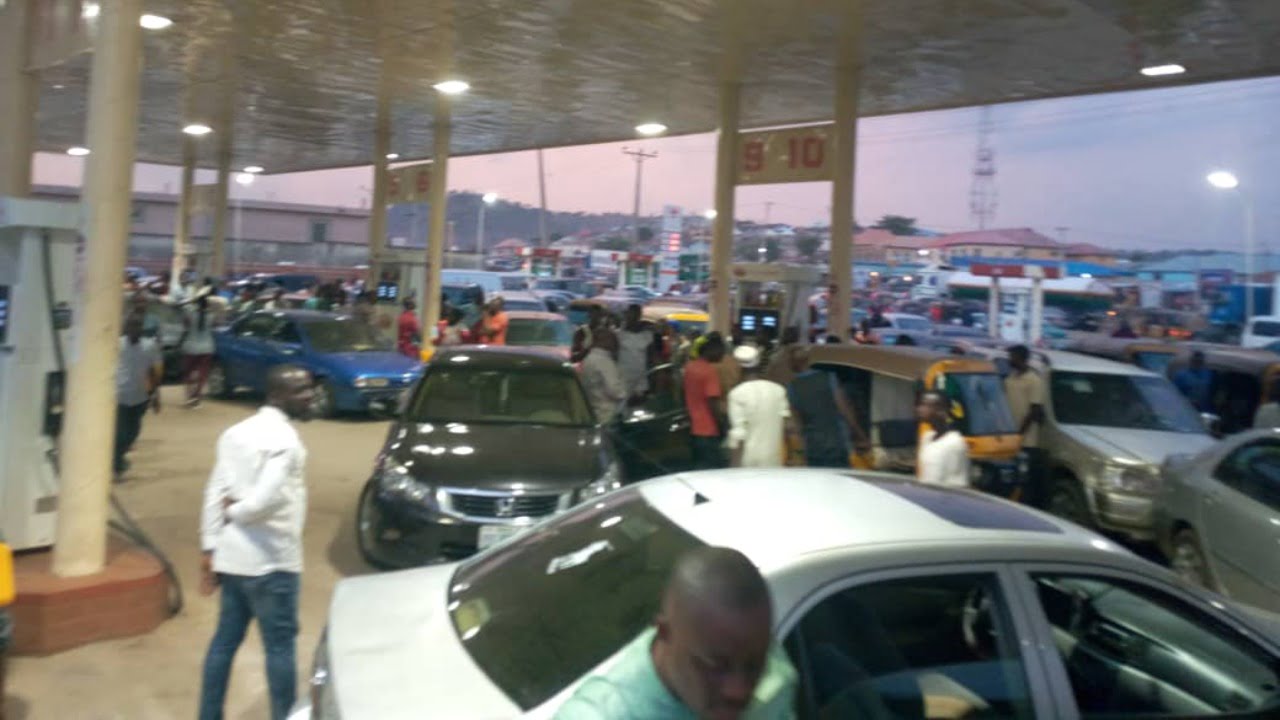 Ebele, who expressed the worry in a statement on Thursday in Port Harcourt, said that the strike, if not stopped, might lead to very long queues at fuel stations in the State.

He said that the strike was caused by a misunderstanding that ensued when the content of two fully-loaded trucks of petroleum products impounded by the security operatives got missing.

“I want to state that about two months ago, two trucks suspected to have been loaded with adulterated petroleum products were impounded by security operatives.

“The trucks were, however, shifted to the security base while samples were also collected for further laboratory analysis.

“After the analysis, it was confirmed that the suspected products were actually legitimate products and not adulterated as claimed by the security personnel.

“On that note, the owners of the products were invited to claim their goods but when they got to the security base, the two originally fully-loaded trucks were found empty.

“PTD has declared that no truck is permitted to load or convey petroleum products in any depot within the state pending replacement of the alleged missing products,” he said.

Ebele, however, said that there was no need for panic buying, adding that necessary steps were being initiated to end the strike as soon as possible.