Recall that the duo had the biggest fight of the ‘lockdown’ edition which led to Erica’s disqualification. 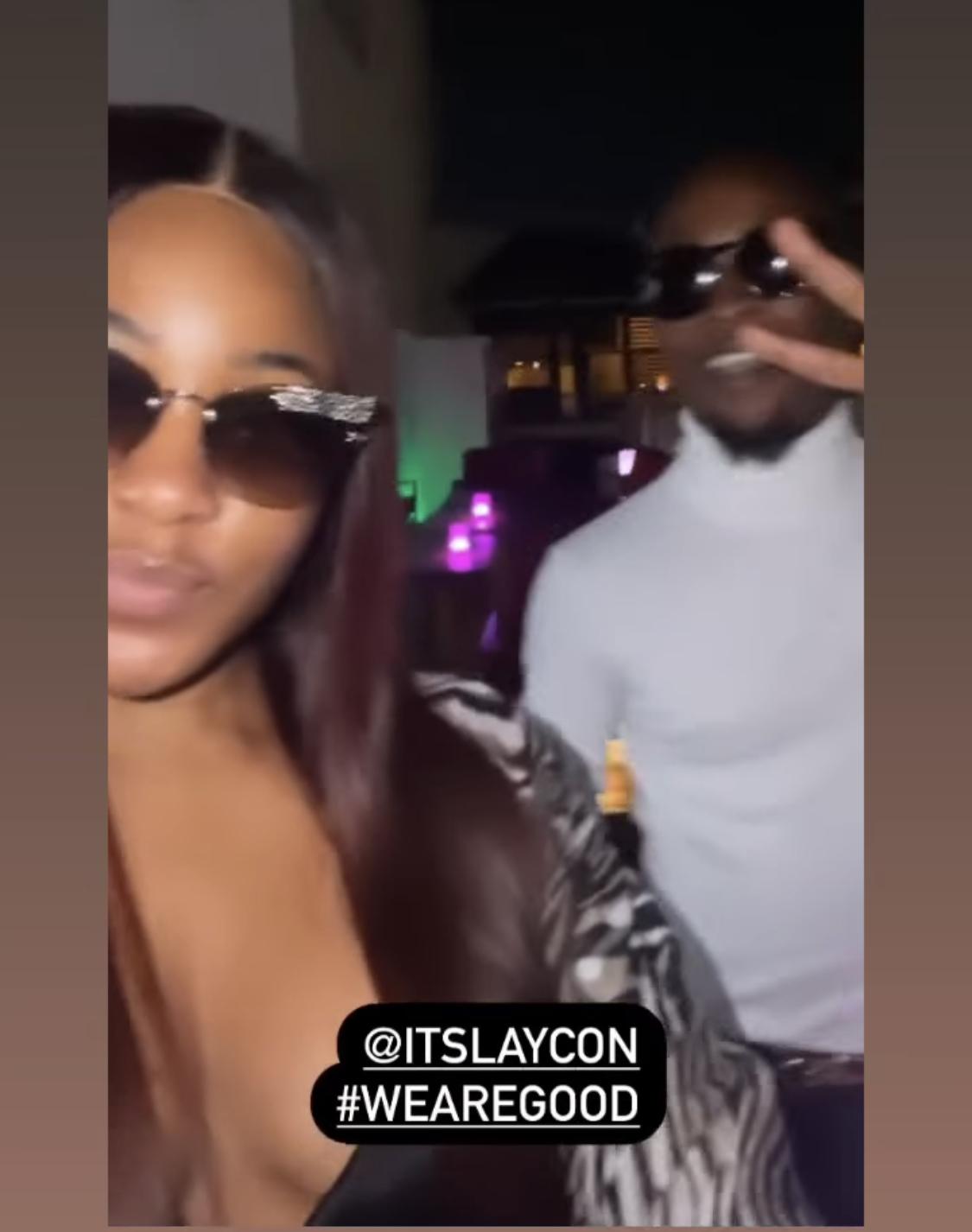 Erica made this known in a new video on her Instagram page.

Recall that the duo had the biggest fight of the ‘lockdown’ edition which led to Erica’s disqualification.

After the altercation, the hatred between the two ex-housemates lingered even during the reunion show in June.

Although Erica had during the reunion said she doesn’t care about Laycon, the duo have now reconciled.

They were spotted in a video hanging out together on Friday. In the video, Erica said she was cool with Laycon.

She captioned the video, ‘We are cool.”

The Singer and actress also followed each other on Instagram.

Meanwhile, a new season of Big Brother Naija will be airing on Saturday, July 24th, 2021.

The winner of the new season will walk away with N90 million worth of prizes.