The bandits were attacked by the authorities which resulted in the neutralization of six of the bandits while eleven of them were arrested. 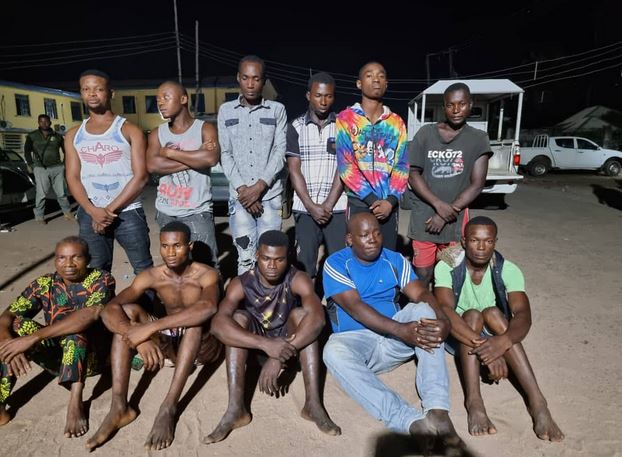 A Divisional Police Officer DPO has lost his life as policemen engaged in a gun duel with bandits who invaded  Omuma town in Oru East Local government area on Monday, July 26.

In a statement released, CSP Michale Abattam, who is the spokesperson of the state police command, said at about 4pm on Monday, armed bandits in a convoy of three vehicles were spotted in Omuma Town.

According to the Area Commander, ACP Benjamin Abang of Omuma Area Command, he immediately alerted the ever-active tactical teams of the command who swung into action, ambushed, and launched a surprise attack on the convoy of the bandits which resulted in the neutralization of six of the bandits while eleven (11) of them were arrested to the station.

''Unfortunately,  the Divisional Police Officer,  CSP Fatmann Dooiyor paid the supreme price. The teams later recovered the three vehicles abandoned by the bandits to the station which includes, two Toyota Highlander SUV vehicles with registration numbers Abia MBL 517 AT and LAGOS , JJJ 984 EL respectively and a milk colour unregistered Lexus Jeep to the station. '' the statement in part read 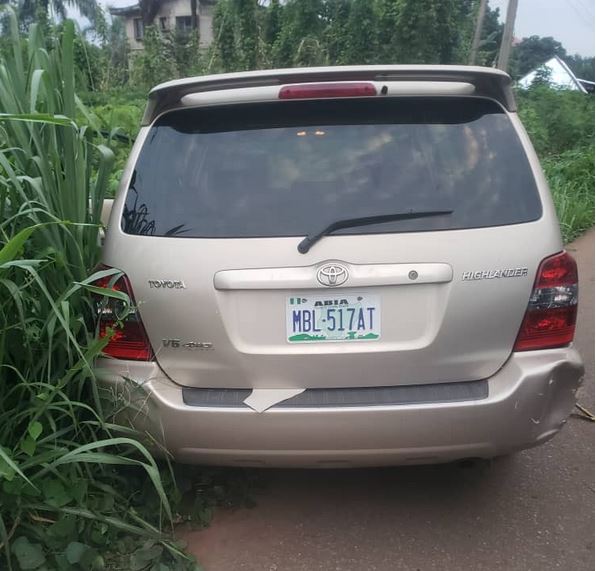 Abattam said presently, the command's tactical teams and Special forces led by ACP Evans E.Shem are combing the bush for possible arrest of the bandits that fled into the bush. He added that the state Commissioner of Police, CP Abutu Yaro, has warned that bandits with a penchant for sporadic incursion from neighbouring states should keep off the state or face dire consequences.