The sad incident happened at a Shoprite Mall along Ring Road, Ibadan on Sunday night, July 25. 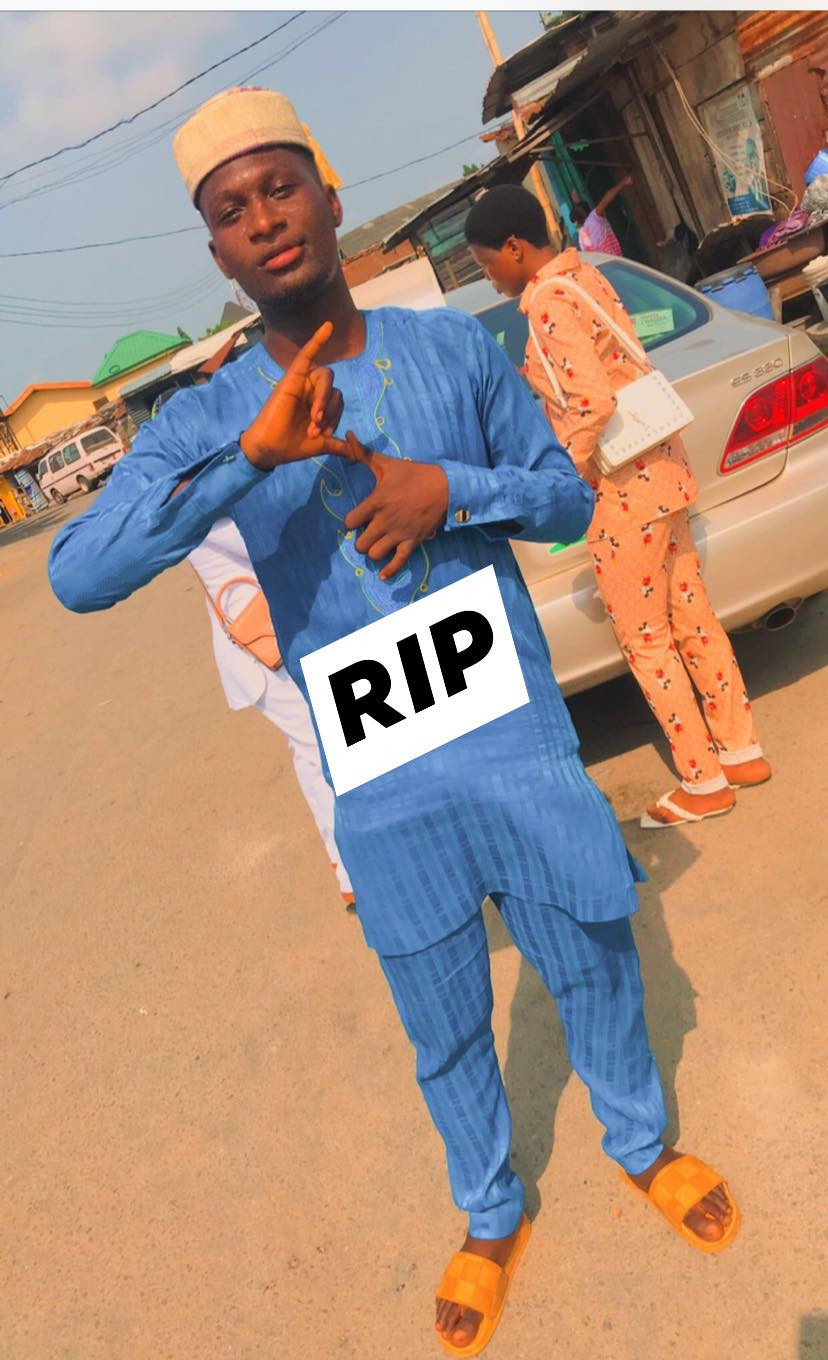 Babatunde
A fresh graduate, Akinola Babatunde has been shot dead by men suspected to be cultists.
The sad incident happened at a Shoprite Mall along Ring Road, Ibadan on Sunday night, July 25.
Many other people were also left wounded in the encounter.
A witness, who preferred anonymity, told the News Agency of Nigeria (NAN) on Monday July 26, in Ibadan that the deceased identified as Akinola Babatunde, was shot dead by the hoodlums at the entrance gate of the mall.
The witness said that people at the mall started running helter-skelter when the miscreants struck which led to the injury of an unspecified number of persons.
The witness said that the attempt by the hoodlums to use the opportunity to break the glass door of the mall to loot was unsuccessful.
He said the quick appearance of security operatives further prevented the hoodlums from gaining access into the mall.
"I suspect those boys were members of rival cult group, trying to prove superiority here at the mall," the witness said.
"The incident started at a Club inside the Shoprite around 8:30 p.m. and those hoodlums later pushed themselves to the entrance gate where one person was killed,” the witness said.
Spokesperson of the Oyo State Police Command, Adewale Osifeso, who confirmed the incident on Monday, said it was a case of ‘cult related violence" and investigation is ongoing.
"The incident occurred; comprehensive investigations are ongoing to apprehend all the culprits involved; update will be provided in due course,” Mr Osifeso stated. 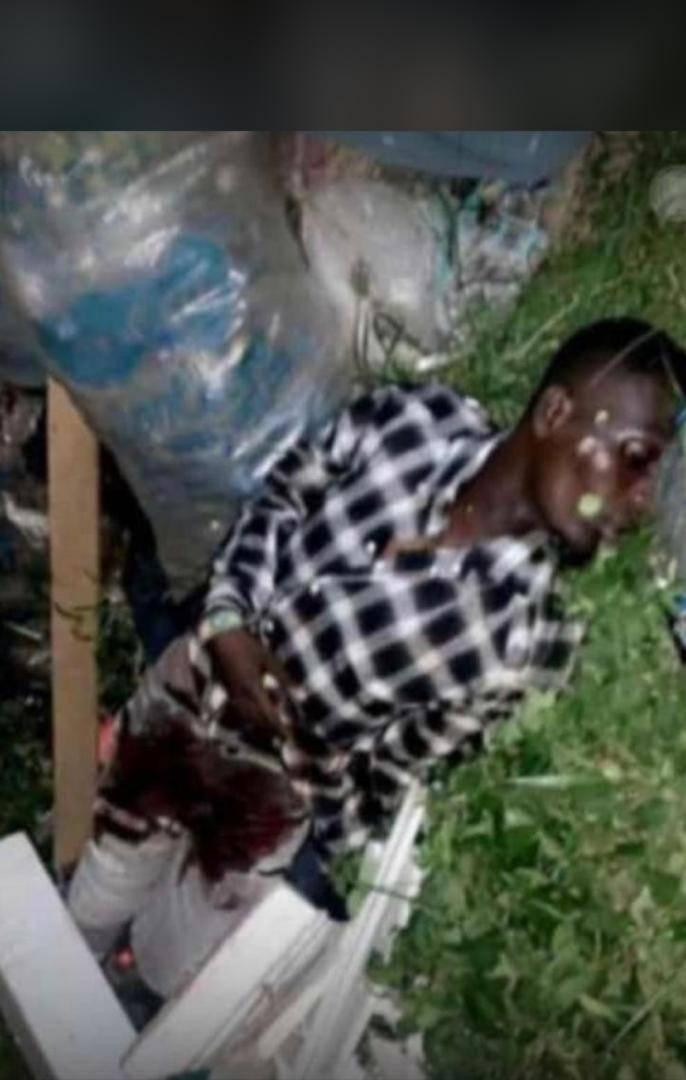 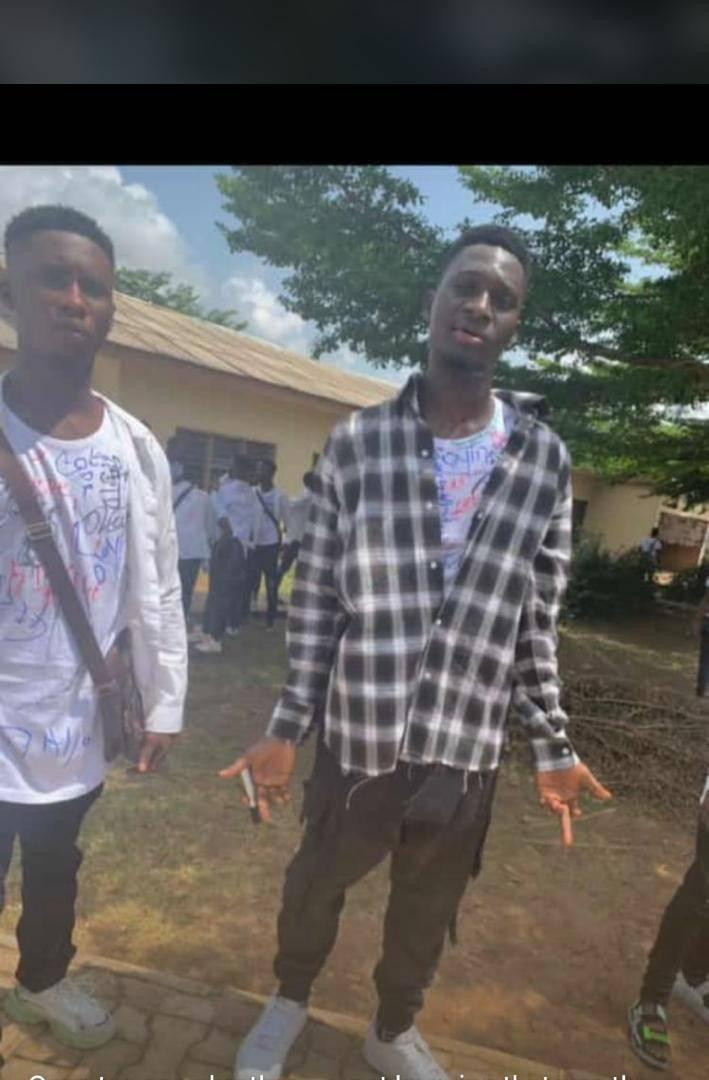