The police team raided a house in Yelahanka, Bengaluru on Tuesday, July 27, and seized drugs worth Rs 55 lakhs from the suspects. 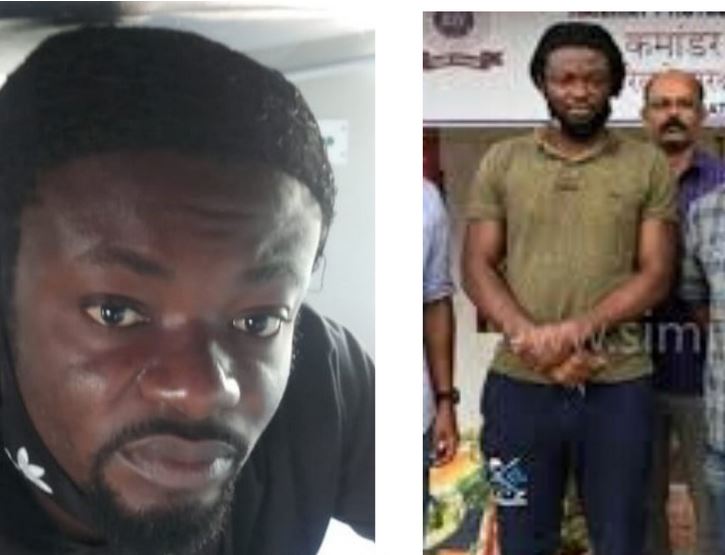 One of the suspects, Egwin Kingsley

Three Nigerians suspected of drug peddling have been arrested in three different raids in India and drugs valued at N118m have been recovered from them.

The police team raided a house in Yelahanka, Bengaluru on Tuesday, July 27, and seized drugs worth Rs 55 lakhs from a Nigerian national and four Indians. All five people were arrested.

The Nigerian had come to India on a tourist visa and indulged in illegal activities, police said.

In the second incident, another Nigerian national from Horamavu was arrested and drugs worth of Rs 50 lakhs recovered from him.

Cases were registered against all the arrested in Yelahanka and Horamavu police stations.

In a different development, the Narcotics Control Bureau (NCB) seized 2.235 kg of amphetamine from another Nigerian national in Coimbatore, Tamil Nadu last week. The seized contraband is worth around ?1.10 crore.

The accused Egwin Kingsley, 42, is the alleged kingpin of a syndicate which has been involved in the drug trade for three years. NCB has been tailing him for a long time, said a statement issued by the agency.

Sleuths attached to NCB’s Madurai Sub Zonal Unit apprehended Kingsley as he arrived at the Coimbatore Railway Station on a Kerala-bound special train from New Delhi around 12.45 p.m. on Sunday.

The team, which was waiting for the Nigerian based on specific intelligence received by the Chennai Zonal Unit of NCB, nabbed Kingsley who was found carrying packets of a crystal substance in his shoulder bag.

He was shifted to the station of the Railway Protection Force on the first platform and questioned.

The contraband was found in eight small packets wrapped with carbon paper. NCB suspects that the Nigerian could have procured the amphetamine from Delhi. 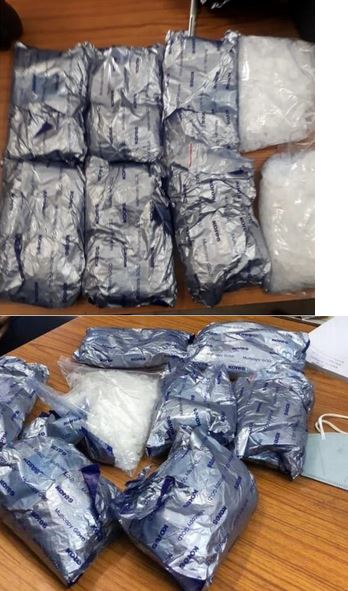 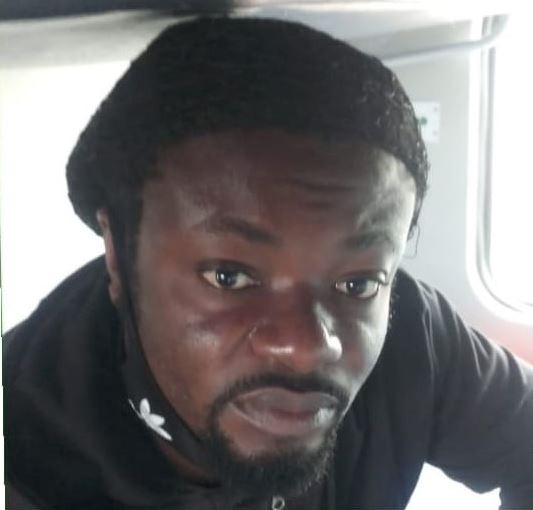 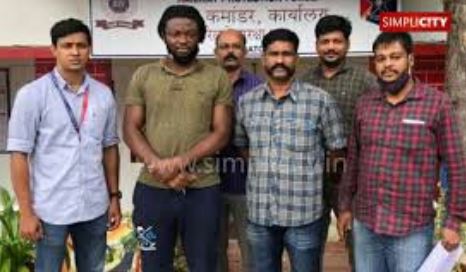 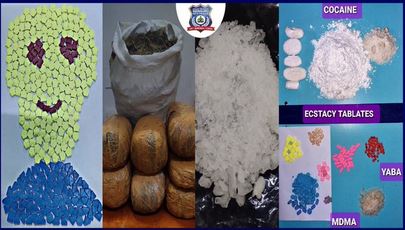