The mother of two made the claim during a conversation with actress Eniola Badmus. 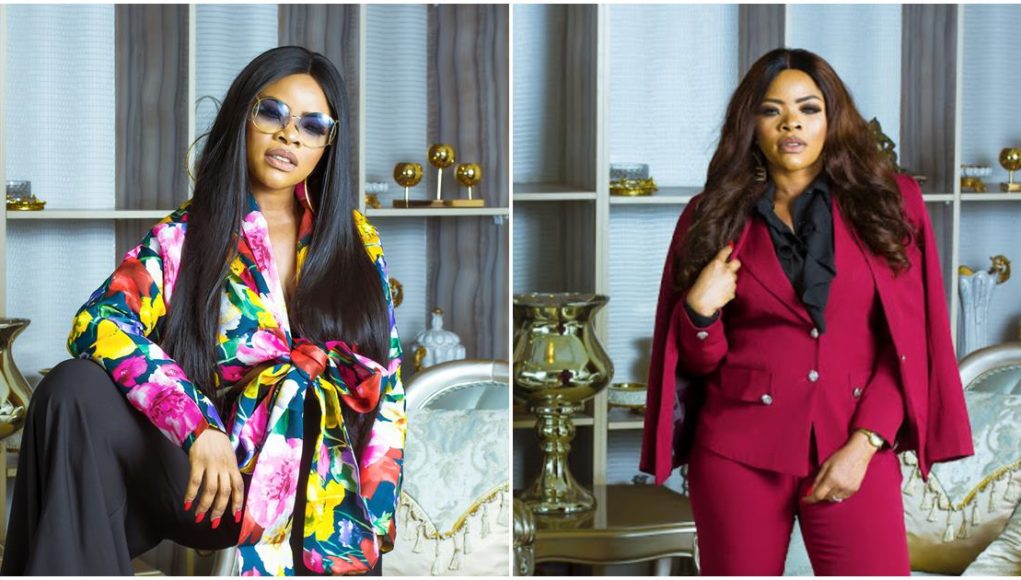 Laura Ikeji
Nigerian businesswoman and Instagram influencer Laura Ikeji has been dubbed a liar by social media users after claiming she spent N10m on a bag.
According to the mother of two, in a conversation with actress Eniola Badmus, she claimed that she invested a whopping N10 million on the bag.
However, this has triggered reactions as people insist that she may be lying.
The also compared her lifestyle to that of her sister, Linda saying the famous blogger who has more money will not spend such an amount on a bag.
Check out reactions:
@doctorr_bright wrote “Invested? How do you get returns from buying a 10.5 million Naira bag? abi am I the one not seeing the grand business move here?”
@naijanabroadmums wrote “Bag? Not land or gold. Preference though”
@otiz_lifestyle wrote “Even Linda won’t spend 10M on a single bag as a smart business woman once again what does Laura sell other than Clothing, she runs her mouth too much-chasing clout”