With their singing skills, the housemates wowed their fans while lounging in the garden, Africa Magic reported. 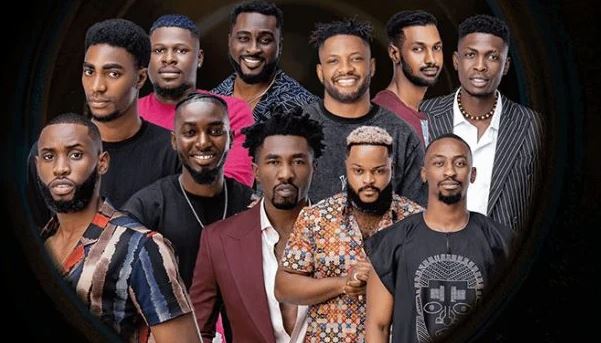 In what will come across as a rather thrilling development, the Big Brother Naija Shine Ya Eye housemates showed off their talents in an impromptu talent show on Wednesday night.

With their singing skills, the housemates wowed their fans while lounging in the garden, Africa Magic reported.

Yerins started with one of his songs ‘Dreams’ and sang another one which included a special hook for the Big Brother Show.

He revealed that his move to Lagos in 2020 was an inspiration behind his songs.

Whitemoney took over the mic with a freestyle that excited his fellow housemates.

Jaypaul gave an authentic fusion of sounds as he didn’t miss a beat in his performance.

Jaypaul also sang one of his songs ‘Rambo Rambo’ which he released in 2020.

In the heat of the excitement, Cross sang briefly with his husky voice as he made an attempt with Lionel Richie’s ‘Hello’, making the housemates go wild with laughter.

Niyi also showed off his rapping skills in a song which he claimed he composed before he got into the show.

Pere took the housemates by surprise with his smooth voice and high notes as he sang John Legend’s ‘Ordinary People’.

After the guys wowed the housemates, the ladies took over the stage.

Angel, who had been heard singing in the house, revealed that she was anxious about performing.

However, she gave the housemates a music mix of different popular songs. She had earlier sang some high notes while in the kitchen, showcasing her beautiful voice.

Beatrice also shocked her housemates as she dropped some rap lines which were recieved with a lot of hype.