Jerigbe Agom Jerigbe has been declared as the senator representing Cross River North. 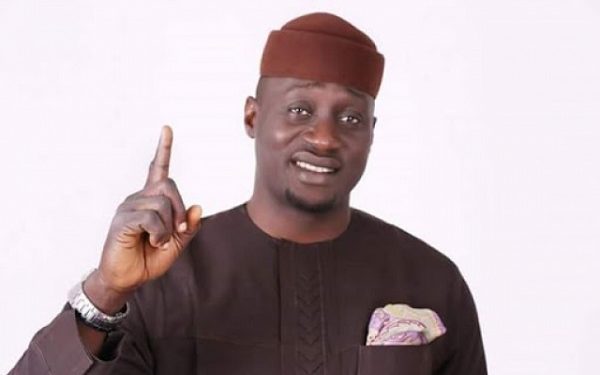 Jerigbe Agom Jerigbe
Jerigbe Agom Jerigbe has been declared as the legitimate senator representing Cross River North.
The new order was given by the Court of Appeal in Calabar, according to a report by TheNation.
The court by so doing, removed Senator Steven Odey from the position of representing the people from the region.
It declared him the lawful candidate of the People’s Democratic Party(PDP) in the December 5, 2020 By-election for the seat.
The three-man Appeal Tribunal headed by Hon. Justice Chioma I. Nwosu also invalidated the certificate of return earlier issued to Steven Odey by the Independent National Electoral Commission INEC and directed it should be withdrawn.
Details shortly…
Top Stories