He passed on Thursday, July 29, while on the set of a new film he was working on. 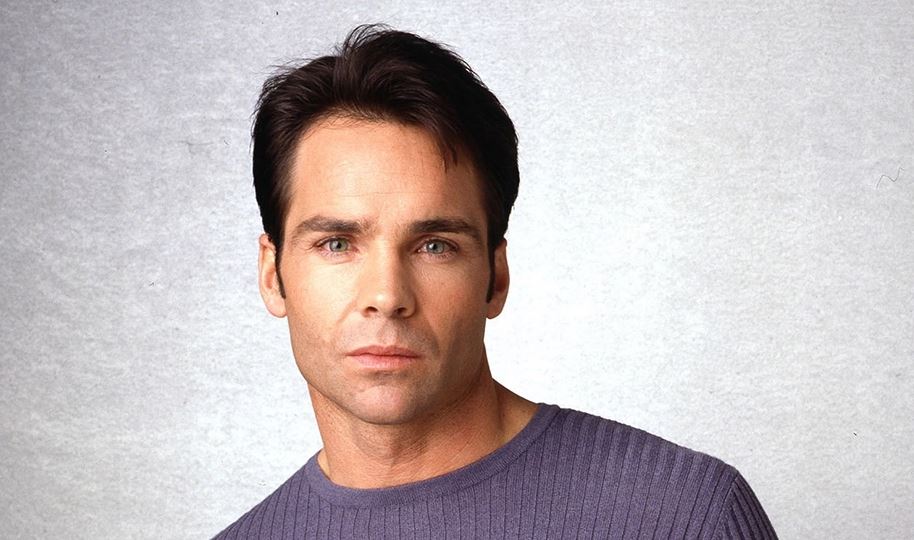 Hollywood actor, Jay Pickett has died while he was preparing to shoot a scene.

He passed on Thursday, July 29, while on the set of a new film he was working on called "Treasure Valley" in Idaho.

His co-star and co-producer for the film, Jim Heffel, shared the tragic news on Facebook.

He wrote: "Jay died sitting on a horse ready to rope a steer in the movie Treasure Valley in Idaho. The way of a true cowboy."

Another star from the movie, Travis Mills, took to his own Facebook page to speculate it appeared to be a heart attack of some sort, while also noting everyone around at the time tried hard to keep him alive.

Jay was best known for his roles on "General Hospital," "Days of Our Lives" and "Port Charles".

He's survived by his wife, Elena, and their children. 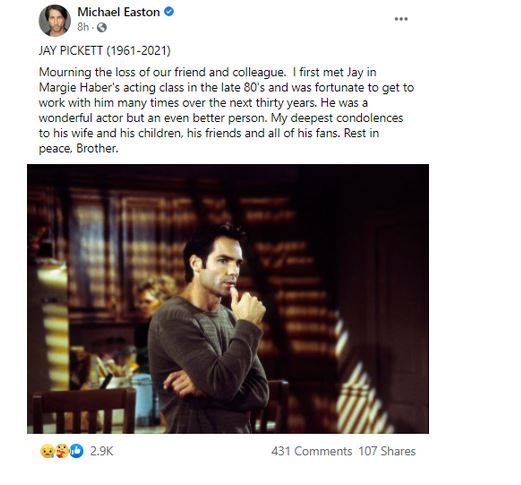