The suspects were apprehended by the authorities for having a hand in the youth leader's death. 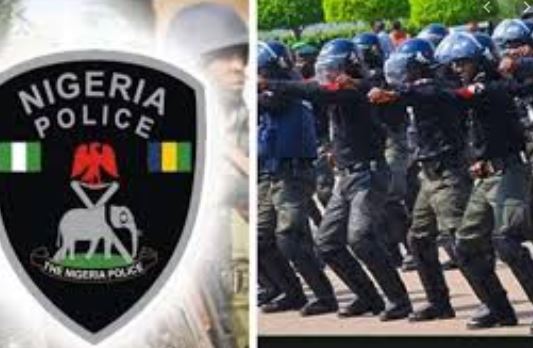 Operatives of the Oyo police commans have arrested two herdsmen for the death of Usman Mohammed, a youth leader in Onidundun village, Ibadan, the Oyo State capital.

The state police command paraded them alongside 31 other suspects at its headquarters in Eleyele.

Commissioner of Police, Ngozi Onadeko told reporters that on July 9, 2021, one Taofeek Olaide received a phone call from one Umaru Mohammed.

Mohammed claimed he had cows for sale on the instruction of his father at Kara market, Akinyele area of Ibadan.

Olaide and one Yusuf Taiwo boarded a motorcycle for the ‘business transaction’.

They later picked Mohammed and left for the supposed ranch at Onidundun, where a kidnap gang arranged by the latter was waiting.

“They were greeted with gunshots where Yusuf Taiwo was kidnapped but his partner, Taofeek Olaide, managed to escape”, the CP said.

Policemen from Moniya Division and the ambush team of the Anti-Kidnapping Squad (AKS) combed the vicinity after a report was made.

The operation led to Taiwo’s rescue. He had sustained gunshot injury on the thigh during the abductors’ shooting.

While the criminals took to their heels to evade arrest, they stumbled upon some youths from Onidundun village and fired gunshots. The youth leader, Usman Mohammed was hit and was confirmed dead at the hospital.

Further investigations of all suspects are ongoing. They will be charged to court upon conclusion.