Tara Strozier was reported missing on July 19 with her body being found 10 days later weighed down in a pond. 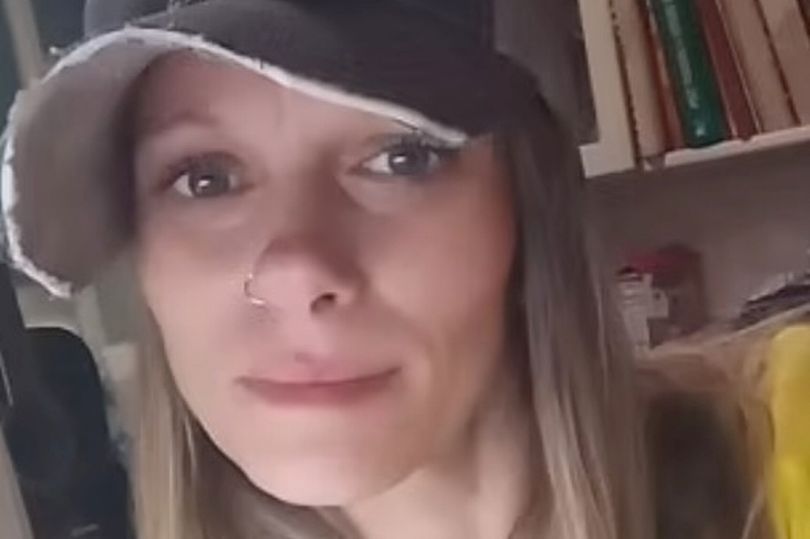 Tara Strozier, a 40-year-old mum-of-three is believed to have been kidnapped, tortured, and killed in a terrifying ordeal, Daily Star UK reports.

Tara Strozier was reported missing on July 19 with her body being found 10 days later weighed down in a pond.

The 40-year-old was discovered dead in the body of water in Rock Island, along the Oklahoma-Arkansas state line.

Police are yet to confirm how the woman, from Arkansas, died.

Three men have been arrested in connection to her death on charges of kidnapping, torture, and murder.

Alex Davis, 30, Austin Johnson, 23, and Kaelin Hutchinson, 24, were jailed in connection with the mum-of-three's death.

Johnson was arrested on a murder warrant and Hutchinson for obstruction, reports the OSBI.

She was reported missing by her family in Fort Smith, around 15 miles from where her body was found.

Her vehicle, a black Volkswagen Jetta with Florida license plates was found abandoned five days later in a private drive in Cameron, Oklahoma, approximately four miles from the pond.

Detectives believe Strozier was tortured at an abandoned mobile home, before being killed and her body being weighed down in the water before it was abandoned.

At the time of his arrest, Davis was said to have admitted to killing the mum was suspect Johnson was allegedly present.

After she was murdered, the OSBI reported the suspects attached weights to her body and threw her into the water.

It has not been confirmed how Strozier knew the suspect or a possible motive behind the reported murder.

Davis, Johnson, and Hutchinson were booked into the LeFlore County Detention Center.

According to her Facebook page, Strozier was divorced. She is survived by her three children.