Funeral Rites Of Veteran Actress, Rachael Oniga To Be Held On August 26 And 27


The funeral rites for the actress who died on Friday, July 30 from a heart-related ailment has been scheduled. 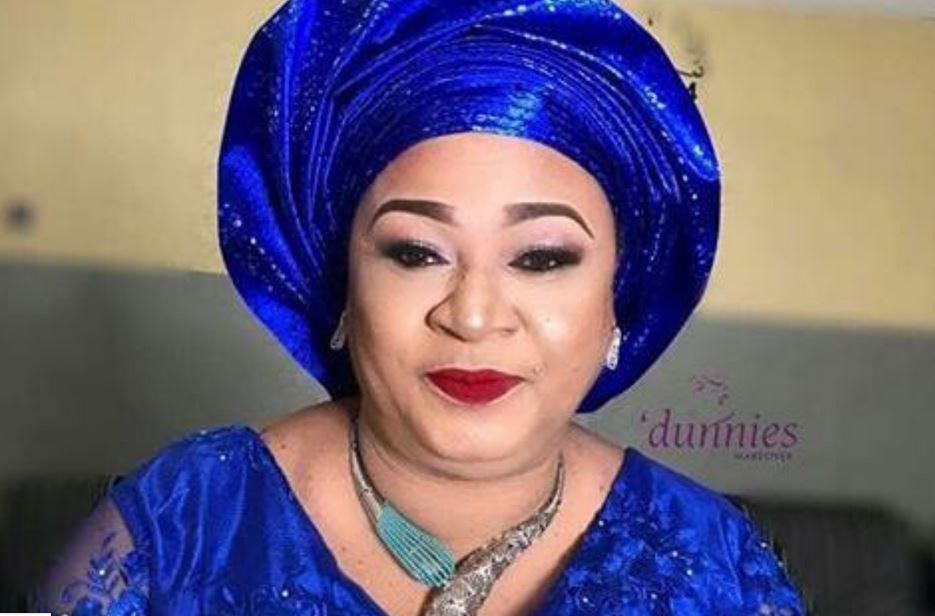 The burial ceremony of deceased veteran Nollywood actress, Rachael Oniga has been fixed for August 26 and 27 in Lagos.

Oniga died on Friday, July 30 from a heart-related ailment.  The actress was said to have been ill and succumbed to the cold hands of death last Friday.

An indigene of Eku in Delta State, the actress was born in 1957  in Ebute Metta, Lagos State. She made her acting debut in the 1996 hit movie ‘Onome’ and went on to star in several big productions including ‘Sango’ and Wale Adenuga’s TV series, ‘Super Story.’

May her soul rest in peace, Amen.