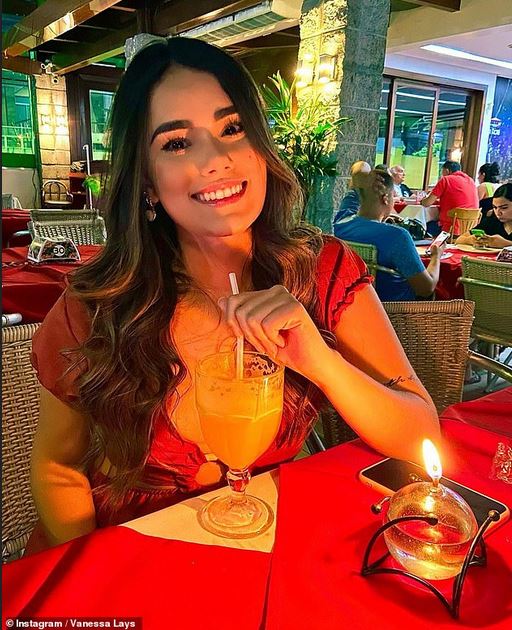 A 21-year-old young Brazilian beauty queen has lost her life after undergoing surgery to remove a tumour in her abdomen.

A cousin of Soares, according to  Brazilian news outlet G1, said that the three-time beauty pageant winner was at her home when she felt pain in her abdominal area Tuesday night and visited the Cosme Silva Emergency Room.

She was then transferred to Roraima General Hospital, where additional testing detected the tumor near her liver.

Soares 'had a very serious pattern of hypotension and hemorrhage caused by abdominal tumors.' the hospital said .

'Despite all the efforts of the medical team, the young woman did not withstand and died at dawn on Wednesday,' the Roraima Health Department added.

'She has always been an admirable, loving, captivating, friendly girl. Beautiful inside and out,' her brother Matheus Soares wrote on his Instagram account next to a photo of the siblings hugging.