While Messi is a free agent, he would still command a large contract in terms of wages, commissions, a signing-on fee and bonuses. 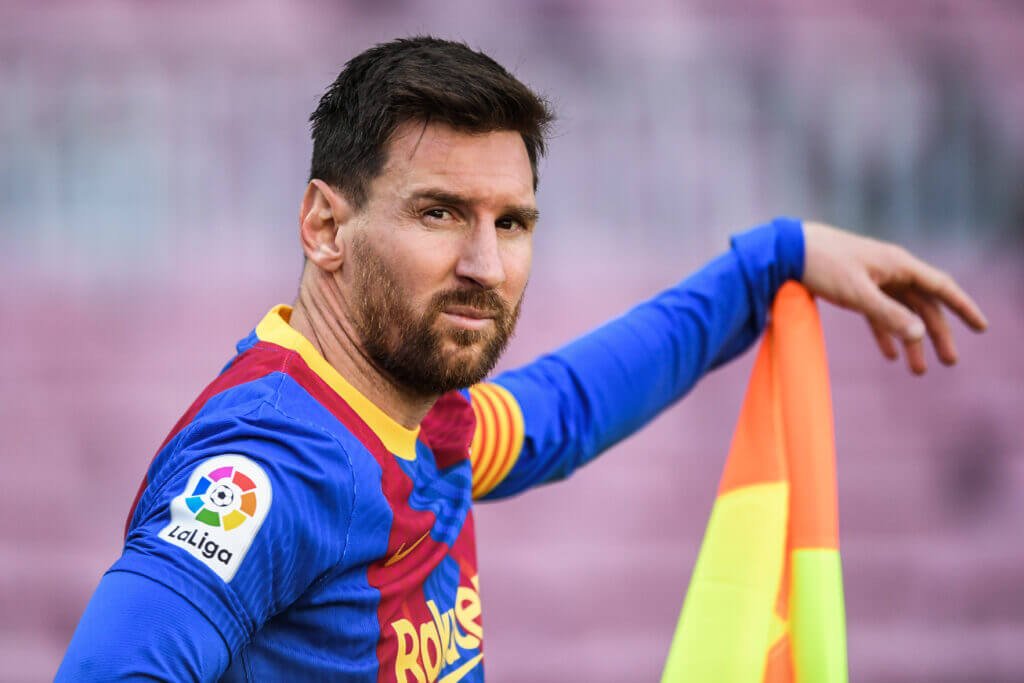 World-famous football player, Lionel Messi spoke with four players, before making up his mind to sign for Paris Saint-Germain.

ESPN reports that his former team mate, Neymar, has been in the forefront of pushing for a reunion with the 34-year-old. The two forwards played together at Barcelona for four seasons.

The six-time Ballon d’Or winner is now expected to put pen to paper on a three-year deal with the Ligue 1 giants.

While Messi is a free agent, he would still command a large contract in terms of wages, commissions, a signing-on fee and bonuses.

PSG owner, Tamim bin Hamad, has been keen to sign either Messi or Cristiano Ronaldo since he bought the club in 2011.

Hamad’s dream is about to come true 10 years later, as manager Mauricio Pochettino prepares to unleash a mouthwatering attack including Messi, Neymar and Kylian Mbappe in the 2021/2022 season.