The woman identified as Constable Sarah Adjei took her own life due to debt. 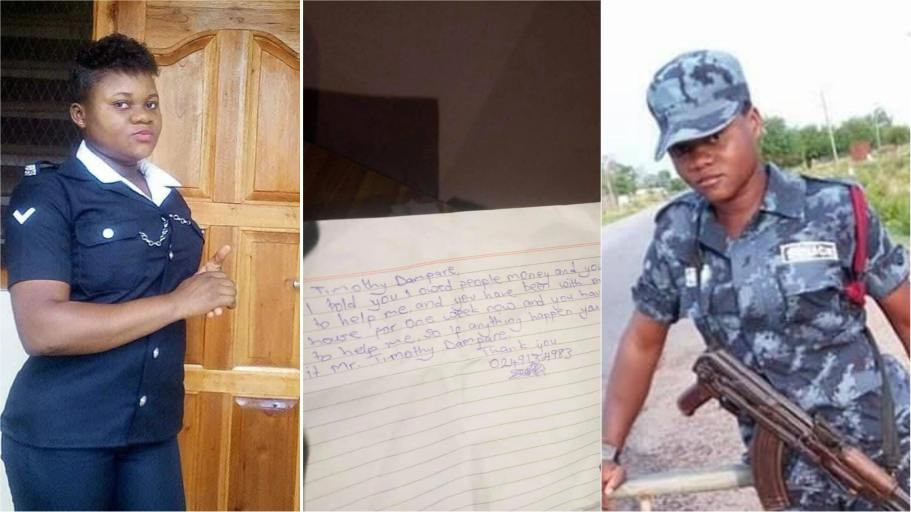 Adjei
A policewoman has reportedly taken her own life, leaving behind a touching suicide note.
The woman identified as Constable Sarah Adjei, who worked at the Quarter Master Stores at Nkawkaw Divisional Police Headquarters reportedly took her own life due to debt.
The tragic incident happened in Ghana.
Adjei was found dead on Saturday August 7, after checking into a room at Misiho Hotel which is located at Akwasiho.
Manager of the hotel told the police that he found the policewoman dead in a prone position on the floor while carrying out a routine check on guests around 7pm.
The policewoman who had a swollen right cheek, was also oozing blood from her nostrils. A suicide note where she blamed one Mr. Timothy Dampare for her death was found in a bag in the room.
She said the man who promised to pay off some of the people she was owing, reneged on the promise.
The suicide note read;
“Dear Mr. Timothy Dampare, I told you that I owed people money and you decided to help me, and you have been with me in my house for one week now and you have refused to help me, so if anything happens you have caused it Mr. Timothy Dampare. Thank you."
In a press release obtained by TV3, Eastern Regional Police Command spokesperson DSP Ebenezer Tetteh said an investigation into the case has been launched.
The hotel manager and Timothy Dampare have also been arrested. They are expected to assist in police investigations.
Body of the deceased has since been deposited at Nkawkaw Holy Family Hospital awaiting autopsy. 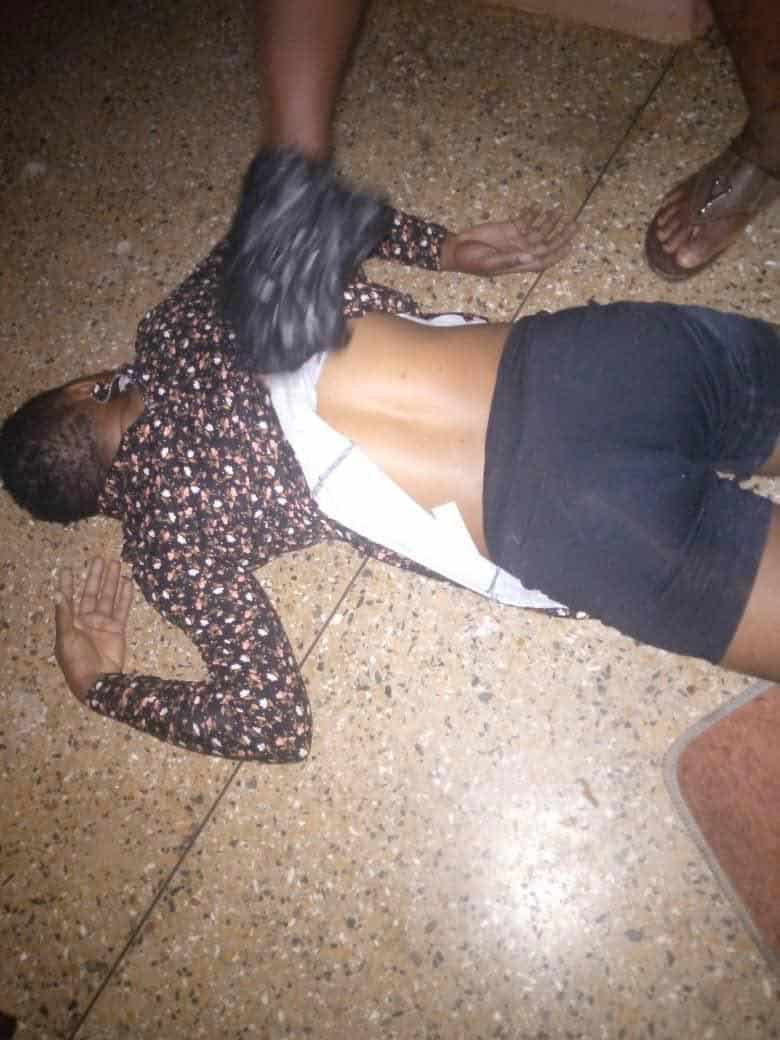 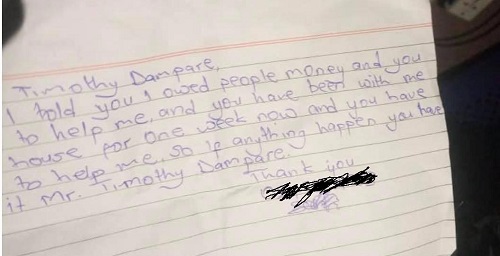