Mrs Ronke Akinyemi was battered by her husband for querying him after he took another wife. 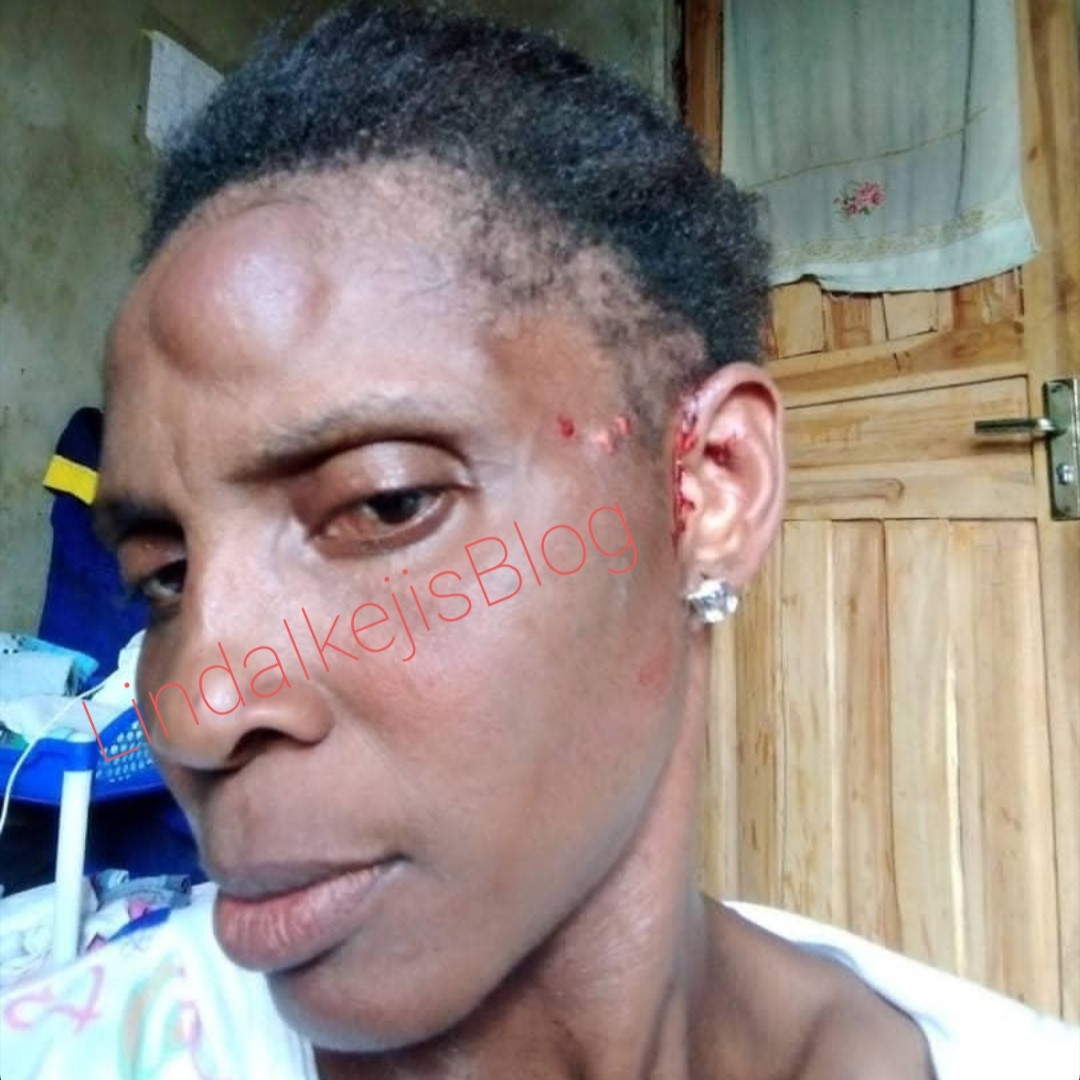 Mrs Ronke Akinyemi
A housewife identified as Mrs Ronke Akinyemi is nursing serious wounds after being assaulted by her husband because she complained that he took another wife.
Mrs Ronke Akinyemi, who lives at Raimi Street, Ahmadiyya, Ojokoro, Agbado-Ijaiye, Lagos State, was allegedly battered by her husband and father of their 4 kids, Mr Olatunji Akinyemi at their home in Lagos.
Mr Olatunji is said to have taken a new wife on July 4, 2021, and since then, he is alleged to have been subjecting his first wife to physical abuse.
A source aware of the situation reached out to LIB, asking that the woman be saved before it's too late and she succumbs to the abuse.
When LIB spoke to Mrs Ronke, she explained that the latest beating was because she asked her husband to help sponsor their first son after he got admission into school.
Mrs Ronke said that she sells fruits, but due to an ailment she's been battling with for years, there is a limit to how much work she can do, hence, cannot handle her children's schooling alone.
Asking for their son's school fees allegedly earned her beating as her husband asked her to go and look for the money.
It was alleged that after beating her, he chased her around with his car, threatening to kill her.
Mrs Ronke said her husband claims he cannot send the son to school but he has money to marry another wife.
She said she and Mr Olatunji have been together for over 20 years but they got officially married in 2006. Since then, she said she has been abused by him but it got worse after he took a second wife.
After the latest beating, Mrs Ronke said her husband's younger brother also tried to beat her so she reported to human rights activists and they gave her a letter to receive treatment at the Orile-Agege General hospital.
She explained that since then, his family have been fighting her and accusing her of trying to get their son arrested. 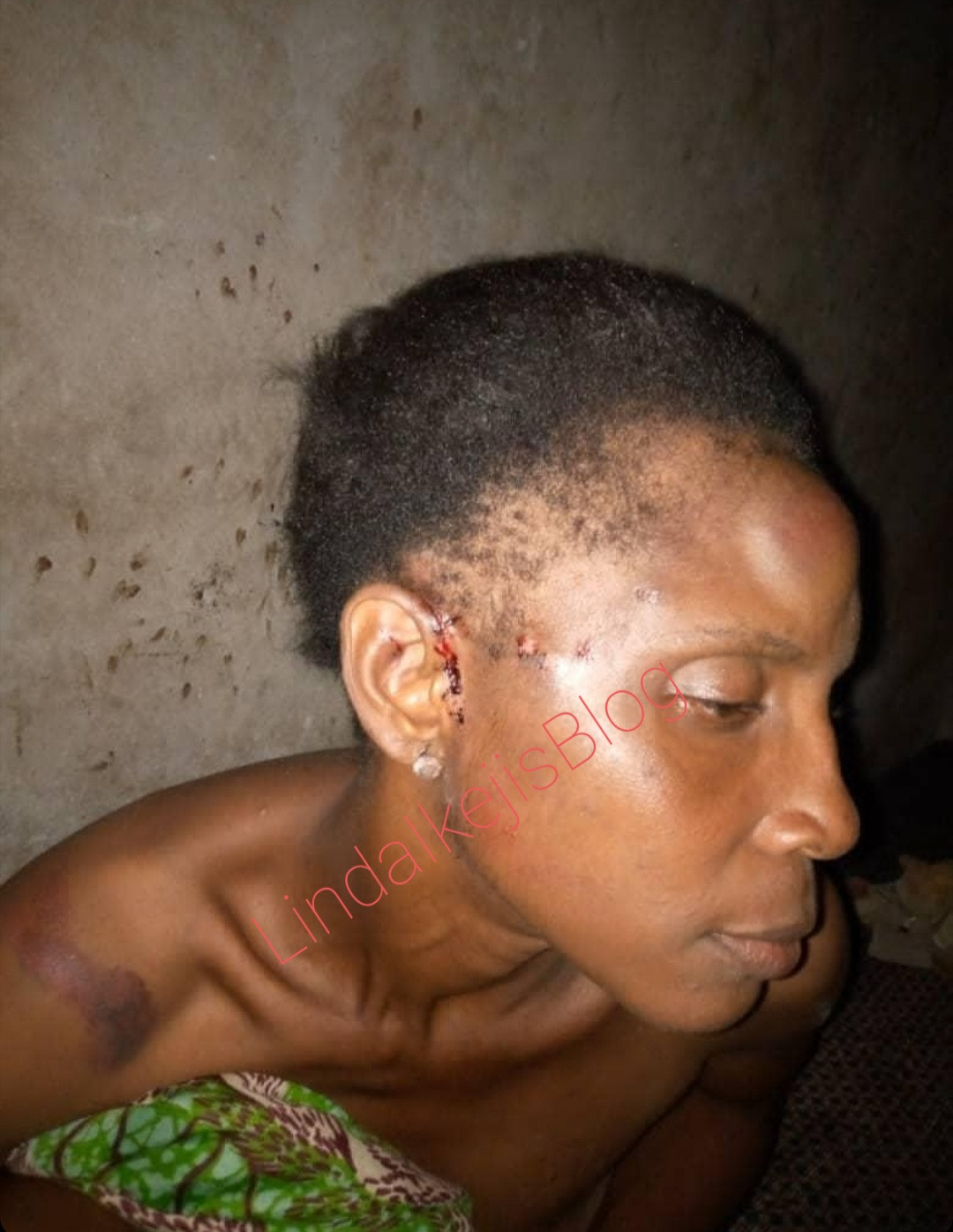 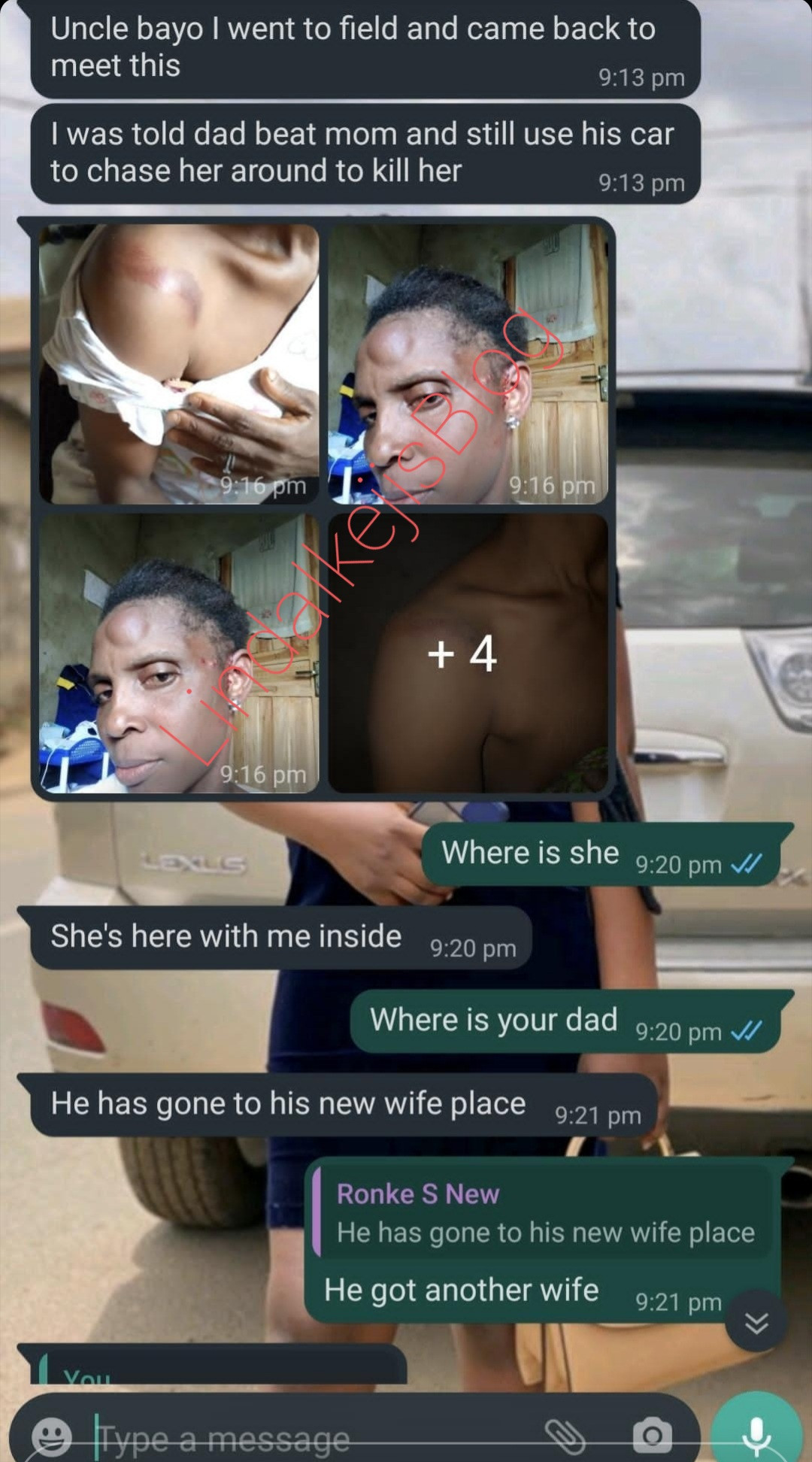