The station said following the new revelation, the burial of the departed journalist would be done immediately and without ceremony. 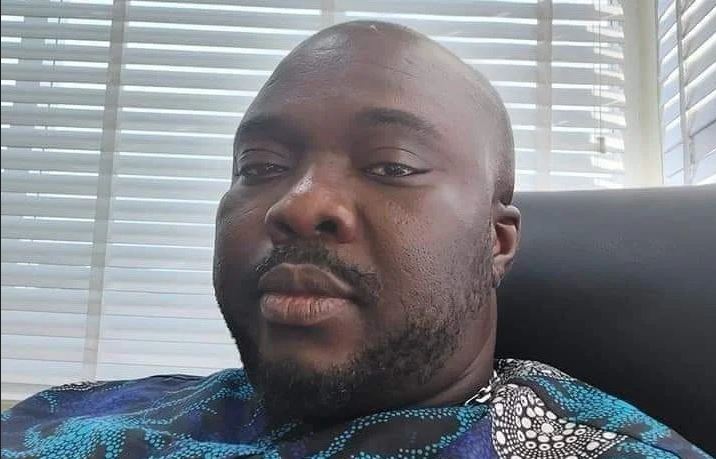 The management of Fresh FM has said COVID-19 task forces in Oyo and Ekiti States have begun tracing those that David Ajiboye had contact with before his death.

The management of the radio station owned by popular musician, Yinka Ayefele, in a statement on Thursday explained that although it announced last Monday that Ajiboye died after a brief illness, tests carried out on his samples after he died revealed that he died of COVID-19 complications.

Ajiboye was the Station Manager at Fresh 106.9 FM, Ado-Ekiti until his death.

The management said staff of the station in Ekiti were tested while workers at the private hospital where Ajiboye died in Ibadan as well as family members who visited him there were also being traced and tested to ascertain if any of them had contracted the virus.

The station said following the new revelation, the burial of the departed journalist would be done immediately and without ceremony.

The statement read, “Sequel to the public notice we made on Monday, August 9, 2021, to announce the sudden death of our Station Manager at Fresh 106.9 FM, Ado-Ekiti, Mr. David Ajiboye, we hereby notify the general public that our man has been confirmed to have died from COVID-19 complications.

“The real cause of the death has been made known by the Virology Department, University of Ibadan, in the University Teaching Hospital, Ibadan.

“His body samples were sent by the private hospital in Ibadan where David breathed his last and the outcome of the result confirmed that he was COVID-19 positive.

“Earlier, David Ajíbóyè had been coughing with chest pains all through the last week in Adó – Èkìtì.

“Preliminary medical care offered to him at four different private hospitals in Adó – Èkìtì did not assuage his conditions, even though the initial Covid-19 test conducted on the samples obtained from him at a government – accredited facility in Adó – Èkìtì came out negative.

“To avail him better care and medical services, he arrived in Ibadan on Sunday August 8, 2021 and was admitted into a private hospital where he gave up the ghost shortly after a new set of medical treatments began.

“Right now, contact tracing has commenced, as being carried out by the Covid-19 task forces in Ekiti and Oyo States. This process was kick-started this morning (August 12, 2021) from our station, Fresh 106.9 FM, Ado-Ekiti, with every staff member being tested.

“At the Ibadan end, testing and contact tracing are also ongoing from the hospital that received the late Ajiboye alive, the morgue attendants that received his body and members of his immediate and extended family who visited him at the holding hospital before his death.”