Britney Spears Father Agrees To Step Down From Conservatorship


Jamie Spears filed a document in Los Angeles Superior Court agreeing to step down and he wants to work with the court on an orderly transition. 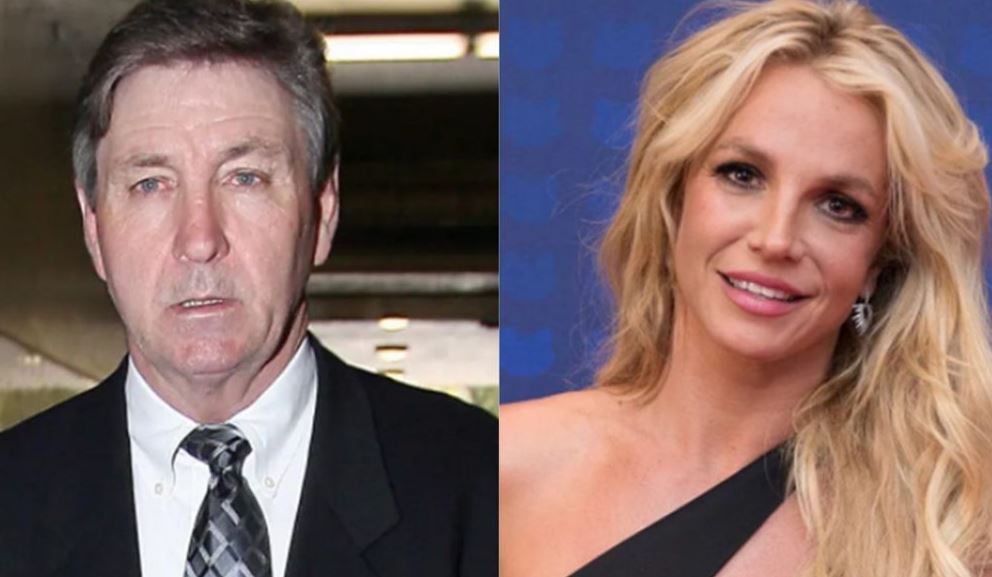 Britney Spears's father, Jamie has agreed to step down as the conservator of his daughter's estate after 13 years of controlling her finances.

Jamie Spears filed a document in Los Angeles Superior Court agreeing to step down and he wants to work with the court on an orderly transition.

In the court document filed Thursday, August 12, Jamie Spears' lawyer, Vivian Thoreen, said: "There are, in fact, no actual grounds for suspending or removing Mr. Spears as the Conservator of the Estate ... and it is highly debatable whether a change in conservator at this time would be in Ms. Spears' best interests."

"Nevertheless," Thoreen continued, "even as Mr. Spears is the unremitting target of unjustified attacks, he does not believe that a public battle with his daughter over his continuing service as her conservator would be in her best interests.

"So, even though he must contest this unjustified Petition for his removal, Mr. Spears intends to work with the Court and his daughter's new attorney to prepare for an orderly transition to a new conservator."

The filing does not indicate a timeline for Jamie Spears' departure, however.

Thoreen wrote: "Mr. Spears is willing to step down when the time is right, but the transition needs to be orderly and include a resolution of matters pending before the court."

The move comes weeks after Britney filed a petition asking that her father be removed from his position and that he be charged with conservatorship abuse.

In court hearings over the last two months, the 39-year-old pop singer has repeatedly accused her father of using her estate and earnings for his own financial benefit, and of using his position to "control" her.

In 2008, Jamie Spears requested that the singer, who was experiencing mental health struggles at the time, be placed in a conservatorship. Since then, he has overseen his daughter's finances.

However, Britney's lawyer, Mathew Rosengart, said Jamie Spears appears to have "profited handsomely" from being his daughter's conservator.

According to Rosengart, Jamie Spears paid himself percentages of his daughter's earnings, although he does not serve as her agent or manager.

In the filing, Rosengart said that Spears took a 1.5% cut of the gross revenues and merchandise earnings on his daughter's Las Vegas residency — amounting to at least $2.1 million. Jamie Spears also allegedly took a 2.95% commission on Britney Spears' Femme Fatale tour in 2011, which totaled approximately $500,000.

Rosengart has also asserted that Jamie Spears has been paying himself $16,000 a month — which is $2,000 more per month than his daughter receives — plus another $2,000 for office expenses.

In a written statement sent to NPR after Jamie Spears agreed to step down as Britney's conservator, Mathew Rosengart said: "We are pleased that Mr. Spears and his lawyer have today conceded in a filing that he must be removed. We are disappointed, however, by their ongoing shameful and reprehensible attacks on Ms. Spears and others."

Rosengart continued: "We look forward to continuing our vigorous investigation into the conduct of Mr. Spears, and others, over the past 13 years, while he reaped millions of dollars from his daughter's estate, and I look forward to taking Mr. Spears's sworn deposition in the near future."