Gunmen had on Sunday night invaded the institution in Bakura Local Government Area of the state. 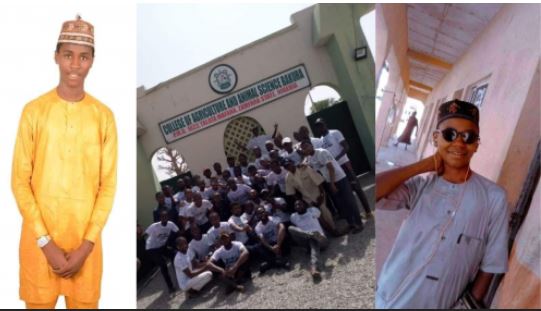 According to a report by SaharaReporters, the identities of students and staff of College of Agriculture and Animal Sciences in Zamfara state have been revealed.

Gunmen had on Sunday night invaded the institution in Bakura Local Government Area of the state.

SaharaReporters gathered that a police officer and three security officials were killed during the attack.

Speaking on Monday, the Provost of the College, Alhaji Habibu Mainasara said the bandits have called him and told him that they “needed N350 million for the 20 people currently in their captivity.”

“They said that the money must be paid before they could release the staff and the students they kidnapped in my school,” he added.

In recent times, the Northern part of Nigeria has witnessed a series of abductions of schoolchildren, a development that has led to the closure of many schools in the region.