The victim had boarded a tricycle from the Permanent site of the University to the main campus when he was pulled out and stabbed to death. 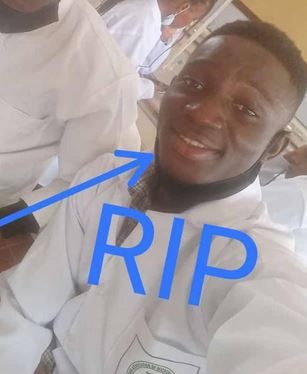 Iyaje Abuma Shedrack, a 100-level student of the University of Jos, was reportedly stabbed to death by thugs around the permanent site of the institution.

It was gathered the incident happened around 2:30 pm on Thursday, August 19, when normal activities were gradually returning in the state capital after Governor Simon Bako Lalong relaxed the 24-hour curfew.

The university’s Students Union Government (SUG) President, Comrade Danladi Joshua Adankala, who confirmed the development to newsmen in Jos, raised alarm over the continuous killings of students of by hoodlums.

According to him, the victim had boarded a tricycle from the Permanent site of the University to the main campus when he was pulled out and stabbed to death.

"The student boarded a tricycle from the permanent site of the university to the main campus and suddenly on the road, he was pulled out and stabbed to death. Our tears for justice have generated nothing else than more pains, hurts, fears, sorrows and endless lamentations," he said.

"At the risk of being misunderstood, we dare to state that just within few hours of the unfortunate incident of 14th August, the security agencies combed the area and arrested more than 20 suspects as contained in the press statement issued by the Nigerian Police Force, Plateau State Command

"This means the security agencies can be effective but unfortunately, the innocent students of the University of Jos do not deserve such prompt attention and energy"

"If we really have a government that can respond swiftly to the Rukuba Road incident, one wonders what is happening to us the Students of the University of Jos. This is no doubt an affirmation of the saying that "all animals are not equal",

According to him, Federal and the State Government should as a matter of urgent priority expand the scope of transportation services available to students and staff both on and off campus adding that this will enable them to boycott the services of Keke and bike riders most of whom they suspect are among the attackers and killers. 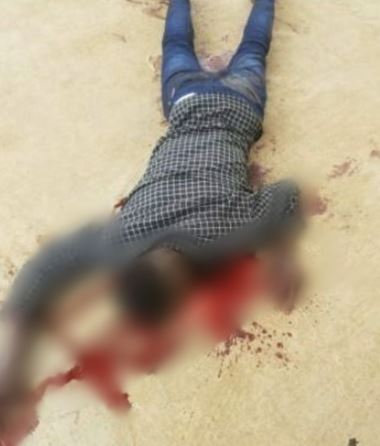 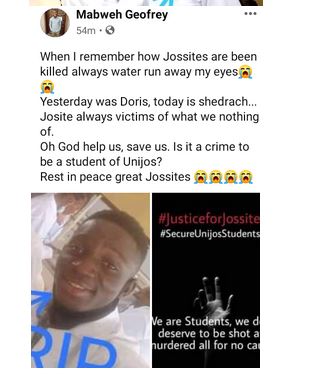