"People Should Not Take Arms Illegally To Defend Themselves" - Minister of Police Affairs, Muhammed Dingyadi


Speaking during the 2nd annual media briefing at Force headquarters in Abuja, he reacted to some Governor's call for self-defence against criminals in the country. 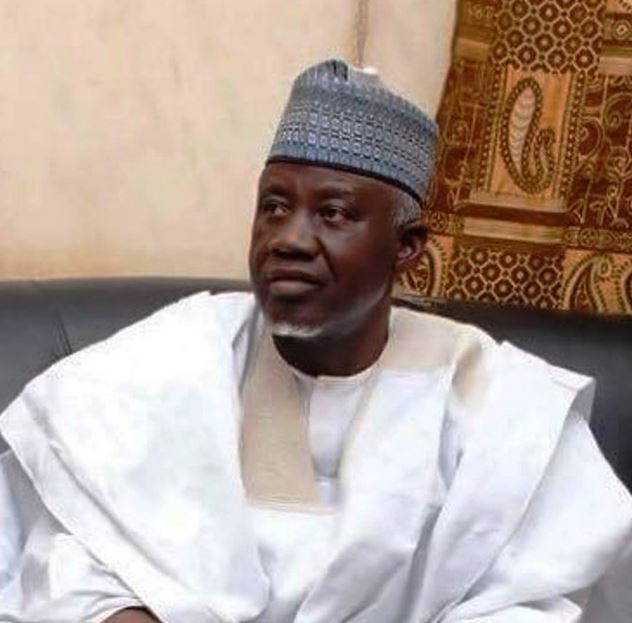 Following the worsening insecurity in the country, Muhammed Dingyadi, the Minister of Police Affairs, has warned Nigerians not to pick up arms illegally and defend themselves.

Speaking during the 2nd annual media briefing at Force headquarters in Abuja, Minister of Police Affairs, Muhammed Dingyadi reacted to some Governor's call for self-defence against criminals in the country.

Stressing that the challenges presented by the bandits was the guerilla warfare strategy of hit-and-run which the armed forces were determined to contain, Dingyadi added that the government and the armed forces need the support of the citizenry as it is “equal to the task”.

“I think we should know that we are in Nigeria, where everybody is entitled to his opinion. I think the governor has the right to canvass for what he thinks it is right in his state.

“So, we need to have the support and partnership of Nigerians in the efforts we are making towards fighting crimes and criminalities. I think that is what the governor is talking about.

“Everybody should contribute his quota towards fighting crimes. We are not saying people should take arms illegally.