The youths are said to have demanded to be addressed by the Speaker and Members. 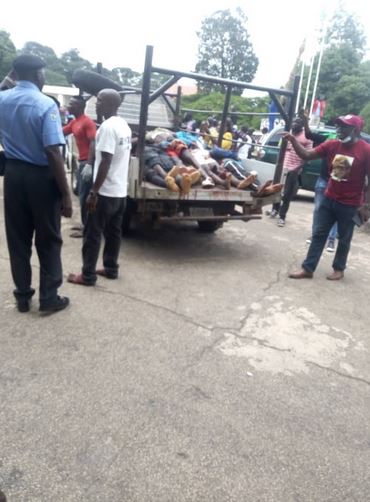 Following the killing of some residents by bandits in Yelwan Zangam community in Jos North local government area, some angry youths stormed the Plateau State House of Assembly with a truckload of dead bodies from the attack.

The youths are said to have demanded to be addressed by the Speaker and Members.

Gunmen suspected to be Fulani militiaskilled over 30 persons including children in a midnight raid.

The attack which started from 8:45 pm Tuesday and lasted till the early hours of Wednesday, August 25.

It was gathered that the attackers had disabled the bridge leading to the Anaguta community preventing any access to help before launching their attack. 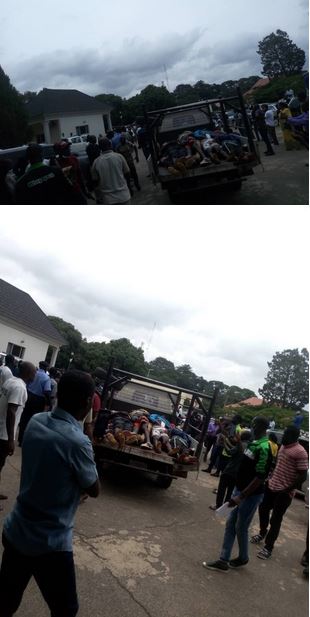 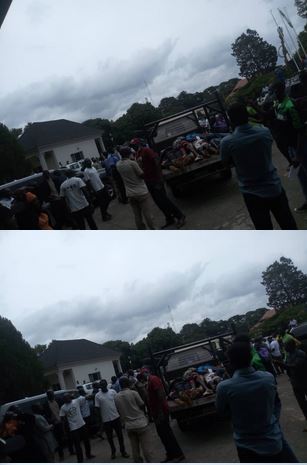