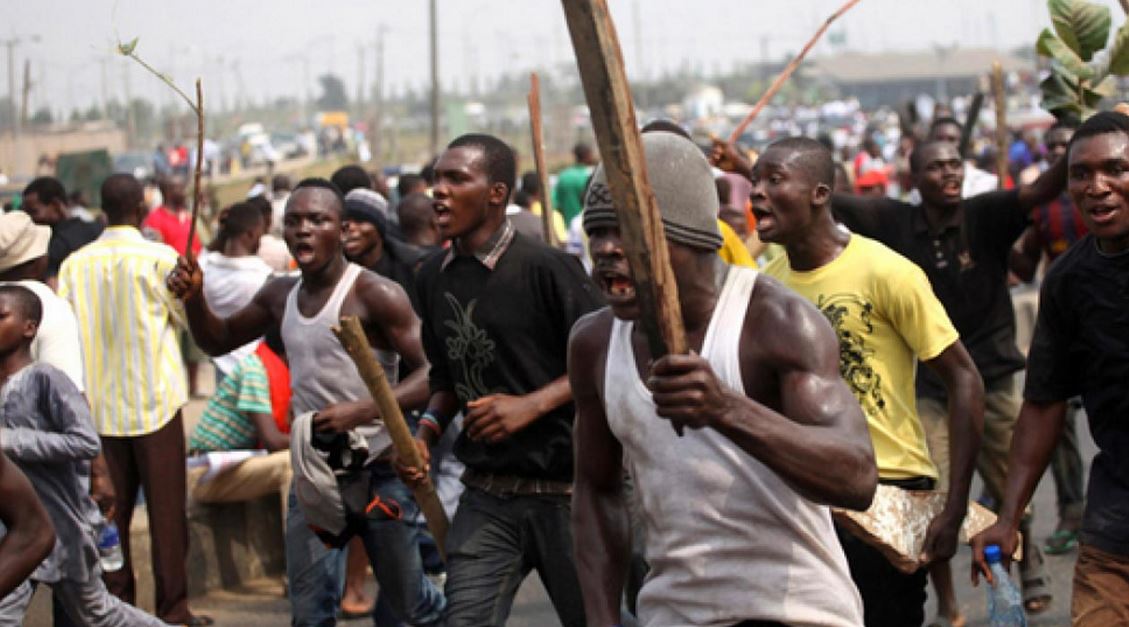 Two victims have been killed by suspected cultists in Ilorin, Kwara State capital on Thursday, August 26.

They were killed at about 6pm around Alagbado area of the State capital.

It was the second bloody strike on Thursday.

The two victims were identified as Abdulazeez, a tailor at Alagbado Area and his friend, whose name could not be ascertained.

The corpses of the two victims were evacuated by police personnel from ‘C’ Division of the Nigerian Police Force, Oja-Oba.

Residents of Alagbado community have been thrown into panic as a result of the bloody incident.

In the afternoon of Thursday, two warring cult groups identified as Eiye and Ayee clashed at the mini campus of the Kwara Polytechnic’s Institute of Technology, ( IOT).

One person reportedly died in the bloody clash, while two others were seriously injured and rushed to the hospital.

Security sources confirmed the development, but the Spokesman of the State police command, Mr Okasanmi Ajayi said, ” we are still on it. Presently, I don’t have the details of the incident yet.”